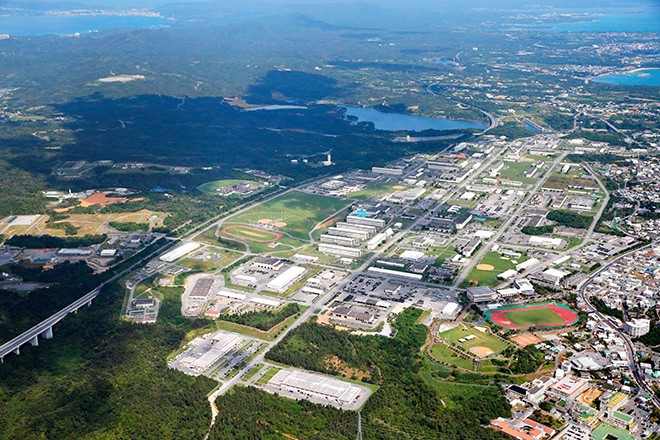 NAHA—A taxi driver in his 80s was confirmed infected with the novel coronavirus after he drove passengers connected to the U.S. military, Okinawa Governor Denny Tamaki said on July 16.

The number of COVID-19 cases has been increasing rapidly at U.S. military facilities in the prefecture since July 7, including Camp Hansen, a Marine Corps base located in the northern part of Okinawa’s main island.

The taxi driver often entered and exited Camp Hansen and worked between July 4 and July 8.

He had a fever on July 14 and went to a designated medical institution for infectious diseases. His infection was confirmed in an antigen test.