Japan OKs saliva tests for virus patients without any symptoms 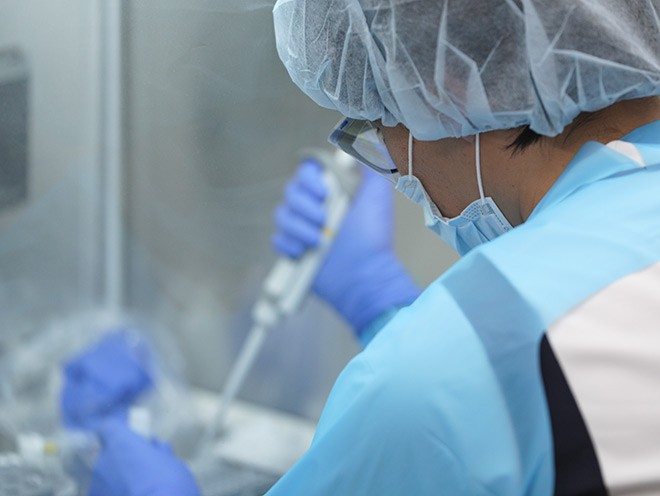 The health ministry on July 17 announced it has approved polymerase chain reaction (PCR) and antigen tests using saliva for the novel coronavirus that can be used for people with no COVID-19 symptoms.

Until now, those tests have been available only for people with virus symptoms.

The antigen tests, however, will be limited to quantitative examinations using specified equipment and were not approved for use with simplified test kits.

The ministry said it has confirmed that the tests have almost the same level of accuracy as PCR tests using mucus fluid that have been conducted for people with no symptoms.

Only nurses and other medical staff can collect mucus fluid at the back of the nose, which can expose them to risk of infection as patients are liable to cough or sneeze during the procedure. However, patients can collect saliva by themselves painlessly.

The saliva tests are expected to be used at airport quarantine stations to detect infected people with no symptoms and for examinations of people who have come into close contact with virus carriers.

Currently, PCR and antigen tests using mucus fluid collected at the back of nose and saliva tests are in use in Japan for people who have shown virus symptoms.

There are some restrictions on the antigen and saliva tests, such as that they must be taken within a certain number of days since symptoms first appeared.