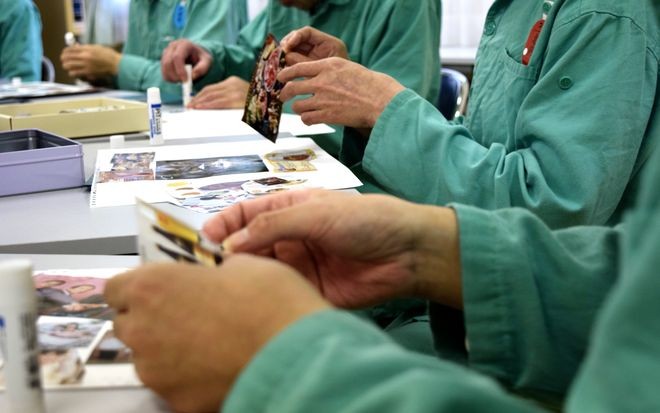 Elderly people are accounting for a larger proportion of the country's criminal offenders and of victims of crime as well, according to a new white paper released by the National Police Agency.

People aged 65 or older accounted for 22 percent of people charged with criminal offenses last year, about 10 times the figure recorded 30 years earlier, according to the document.

The 2020 white paper, released on July 21, draws attention to issues related to Japan's aging population and police activities, and points out prevention in these cases is a major challenge.

Many elderly offenders were accused of shoplifting or assault, and were repeat offenders. The white paper attributed the trend to senior citizens losing the close relationships they had with their relatives and within their local communities as they grow older.

The proportion of elderly people among those arrested jumped from 6.1 percent a decade earlier to 10.6 percent last year.

The white paper also highlighted past examples of police caring for elderly people taken into custody, where police have served rice porridge meals to detained elderly offenders, and where officers in charge of elderly offenders have received training from nursing care experts.

The ratio of senior citizens among victims of crime also continues to rise. That includes crimes such as fraud, fraudulent business practices and purse snatching.

Last year, elderly people accounted for 12.3 percent of victims of criminal offenses. That figure has increased for 10 years in a row.