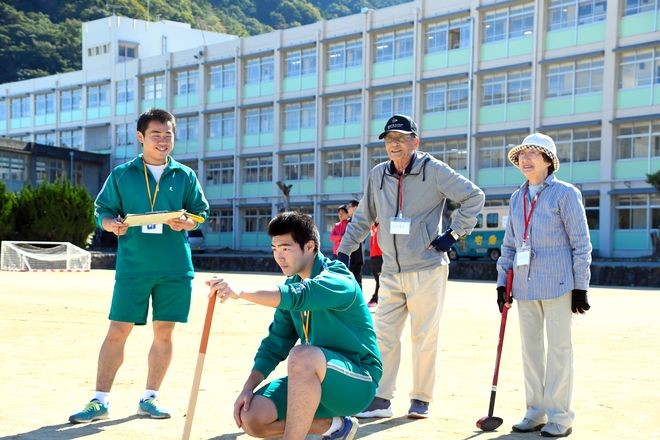 The average life expectancy of Japanese people is at an all-time high with women faring than men, according to the health ministry’s data for 2019 released July 31.

Women in Japan now have an average life expectancy of 87.45 years, compared with 81.41 years for men.

The life expectancy for women has risen for seven consecutive years. For men, the rate is the eighth year of increase in a row.

Improvements in treating the three major causes of death--cancer, heart failure and cerebrovascular disease--contributed to the longer life expectancy, the ministry said.