Honda selling pink Super Cub in ‘Weathering With You’ film 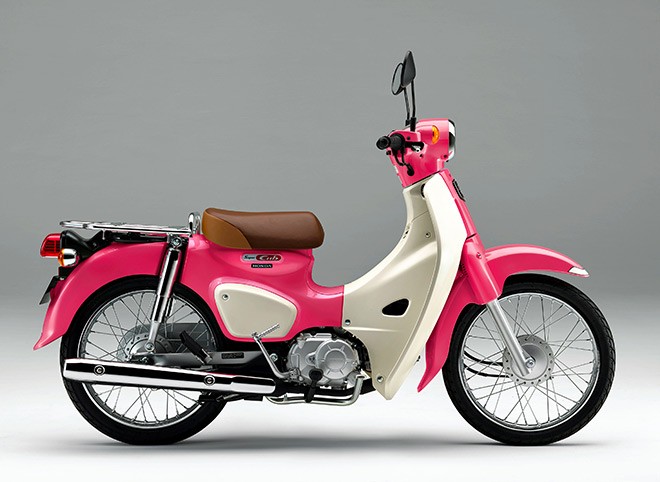 Honda Motor Co. will release a special edition of its Super Cub scooter with the coloring of the model featured in the popular anime film “Weathering With You.”

The automaker is accepting orders until Oct. 31.

In “Weathering With You,” Makoto Shinkai’s hit film last summer, the protagonists zip through the streets on the pink Super Cub.

The pink model is not included in Honda’s official lineup.

The company said it asked the film’s production committee to help faithfully reproduce the pink-and-white coloring for the special Super Cub.