EDITORIAL: Abe must show he actually has a plan to combat new virus wave 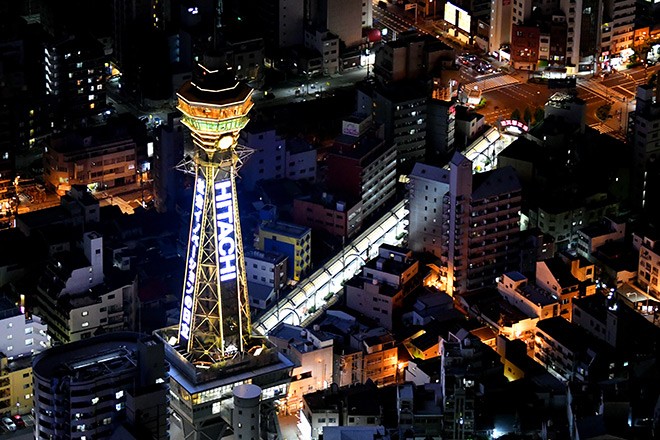 The new coronavirus is on a fresh rampage in Japan, picking up speed and expanding its reach.

The new wave of the contagion is spreading both geographically and demographically, from Tokyo to rural areas and from younger to older generations.

The virus is moving from “companionship” bars to general restaurants and further to offices and households.

The number of cases where the source of infection is unknown has been rising. The novel coronavirus situation has most likely entered a new phase.

However, the government has tried to downplay the seriousness of the situation, blaming the increase in cases mainly on wider availability of tests. It has also stressed that the medical system is not in danger of being overwhelmed.

But COVID-19 patients who need to be put on ventilators started growing in number in mid-July. It takes time to prepare hospital beds for coronavirus patients, and the increasing number of cases puts a financial strain on hospitals.

Many experts and medical workers are criticizing the government for being unreasonably optimistic.

Local governments are struggling to deal with the resurgence in infections. Okinawa Prefecture has declared its own state of emergency, calling on residents to avoid nonessential outings and traveling across prefectural borders.

The Tokyo metropolitan government has urged eateries that offer liquor to close earlier while the Osaka prefectural government has decided to ask businesses in specific areas and categories to shut down or shorten business hours.

It is vital for local governments to find, through trial-and-error, the best way to tackle the specific challenges facing their regions. Their responses should be tailored to the region’s medical system and the circumstances concerning the outbreak.

This new phase is testing the capabilities of governors and local administrations as much as, or even more than, the first wave that struck Japan from spring to early summer.

Obviously, individuals should do all they can to reduce infection risks, such as avoiding “sanmitsu” confined environments, where many people gather closely together.

The central government, meanwhile, has failed to act with the vigor and effectiveness required by the crisis.

Prime Minister Shinzo Abe has promised aggressive efforts to test as many people as possible and quickly find and treat infected people. He has also said his administration will work with local governments to take necessary steps.

But such obvious measures are not what the public wants to hear from the prime minister. They want him to talk about concrete and convincing plans to combat the spread of the virus and his determination as the top government official to lead the nation through this crisis.

Since the nationwide state of emergency was lifted, how much effort has the Abe administration devoted to making diagnostic tests for coronavirus widely available in Japan and expanding the ability of public health centers to handle cases?

What kind of strategy does it have in mind to contain the outbreak? What does it plan to do with the ongoing “Go To Travel” campaign that is intended to help the battered tourist industry but has drawn concerns and warnings from health experts and local officials?

And how will the central government respond to the requests from many local governments for state subsidies to help them provide financial support to businesses that are asked to suspend operations?

The administration’s failure to offer straightforward answers to these questions and its tendency to eschew explaining its plans have increased public anxiety and distrust regarding the government’s handling of the crisis. Abe should understand this.

Before the four consecutive holidays that started on July 23, a group of experts advising the government called on the administration to consider how to respond to a possible spike in infection cases.

But debate on the criteria for making policy decisions has been extended into this month. This tardiness should be swiftly corrected.

As the Go To Travel program has signaled, the Abe administration is placing a higher priority on the resumption and continuity of economic and social life.

If the resurgence of COVID-19 cases is not stopped now, however, the economy will be damaged further and the prospects for recovery will diminish.

There is no space for inaction or misguided policy.