VOX POPULI: Japan devours foreign ideas, but overdoing it may cause indigestion 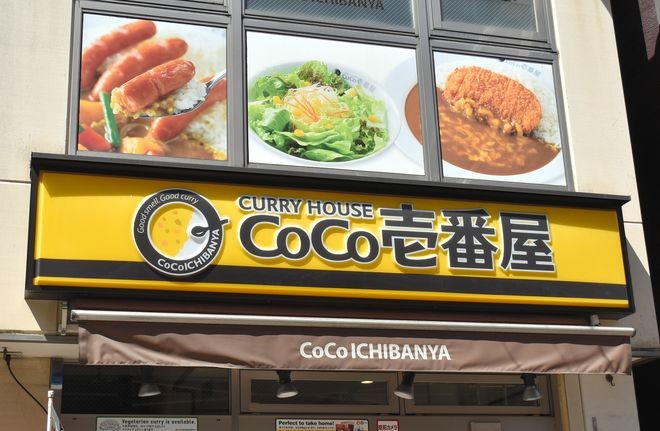 A comical tale from a 17th century Chinese publication goes as follows.

An impoverished student is dying to eat a "mantou" (steamed bun) but can't afford one. So he stands in front of the biggest mantou shop in town, starts screaming, and collapses on the ground.

The shocked shop owner asks him solicitously what bought that on, and the student replies, "I'm scared of mantou."

This is the tale from which the classic Japanese rakugo number "Manju Kowai" (Scared of steamed buns) is believed to have been adapted, albeit with a different punch line from the original.

In it, several young men get together, and each starts confessing his phobia. The list includes snakes, spiders, and so on and so forth, until one of the men catches everyone by total surprise by saying he is terrified of "manju" (a pastry filled with sweet bean paste).

Japan's rakugo culture could turn a story of foreign origin into a hilarious tale filled with sassy banter of the common folk of old Edo (present-day Tokyo).

Clever adaptation is no stranger to Japan's food culture, either. Ramen, which has become a vastly popular Japanese dish around the world, has its roots in China.

And just recently, the Japanese curry restaurant chain CoCo Ichibanya realized its dream of advancing into the Indian market.

I am tempted to utter the catchphrase of the old Japanese curry ad of "Indo-jin mo bikkuri" (Even Indians are surprised). However, CoCo Ichibanya reportedly wants its product to be accepted in India as a "Japanese curry" that's not Indian.

Come to think of it, convenience stores are American in origin, but they, too, have evolved into Japanese operations here.

In a reversal of corporate parent-affiliate relationship, Japan's Seven & i Holdings Co. is now the parent company of 7-Eleven Inc. of the United States. The parent company has just announced the purchase of America's third-largest convenience store chain, growing itself into a veritable giant.

I am truly convinced that Japan is a culturally hybrid society that has adopted many things from overseas and assimilated them as their own, often by trial and error.

But the nation also has a history of developing cultural "indigestion" from time to time. During the so-called Rokumeikan era of the late 19th century, Japan became overly zealous to modernize and Westernize.

At present, the cause of societal indigestion may be the excessive use of katakana words--borrowed from foreign languages--amid the COVID-19 pandemic.