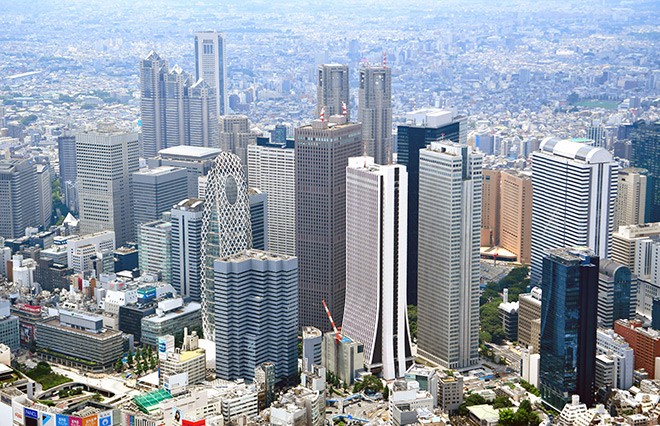 The capital confirmed 429 cases on Aug. 8, following the 462 of the previous day.