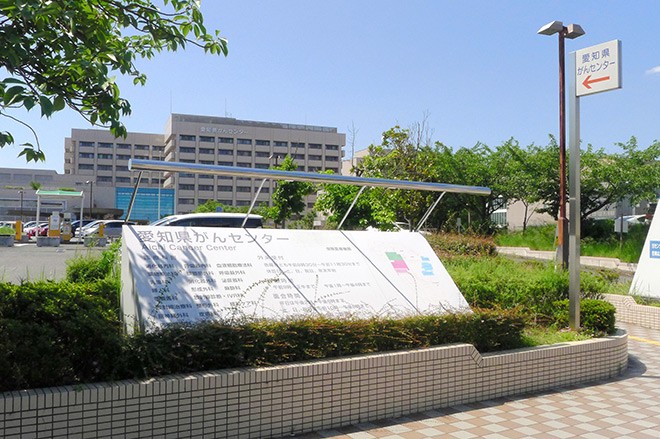 NAGOYA--A research team has discovered that a certain gene mutation raises the risk of pancreatic cancer, paving the way for the development of possible measures to prevent the disease.

Aichi Cancer Center made the announcement based on finding by the team, which included researchers from the center in the city’s Chikusa Ward, Aichi Medical University and Nagoya University.

The team performed analyses known as genome-wide association studies (GWAS) on data from about 4,000 pancreatic cancer patients and some 41,500 people who do not have the cancer. The analyses showed a mutation of a gene called GP2 in chromosome 16 increases the risk of developing pancreatic cancer.

“If we can develop a therapy for and measures to prevent pancreatic cancer by targeting GP2, fewer people will suffer from the cancer,” said Keitaro Matsuo, head of the Division of Cancer Epidemiology and Prevention at Aichi Cancer Center, who specializes in molecular epidemiology.

The GP2 mutation rarely occurs among Western populations but is seen among East Asians with an estimated 10 percent of Japanese having the mutation, according to the team.

The protein of GP2 exists mainly in the pancreas. The mutation likely causes a change in the amino acid sequence and that alters the function of the protein, thereby raising the risk of the cancer, said the team.

Pancreatic cancer is difficult to detect in the early stages.