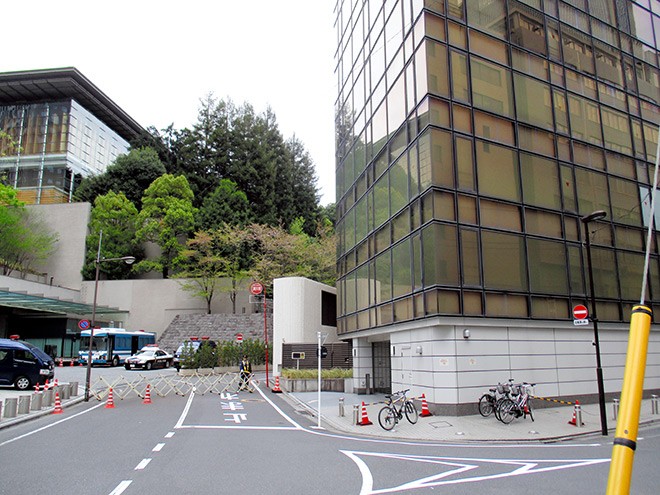 Japan is moving toward a certification system for researchers and engineers handling sensitive advanced technological information, prompted by growing concerns in the West that China is siphoning off such data in the name of joint research.

Another aim of the new certification is to allow Japanese in the private sector to participate in international research projects. Some nations, including the United States, have excluded those from other nations who do not have the proper security clearance.

Legislation will be drawn up for the system for submittal to the ordinary Diet session to be held next year, sources said.

The new certification will, in effect, have the government guarantee that those who pass are individuals who can be trusted to not leak important technological secrets.

The system will be separate from the one set up after Japan passed a state secrets law in 2014. Under that law, individuals have to obtain security clearance before being allowed to handle the information classified as state secrets.

However, that law only covers such areas as foreign affairs, defense and anti-terrorist activities.

The new certification would focus mainly on such advanced technological areas as artificial intelligence and quantum computers. Japan is the only member of the Group of Seven that does not have a certification system covering such technologies.

“Under future international joint research projects led by the United States, participation will not be possible unless an individual has the certification,” one high-ranking government official said.

Concerns have been raised in the past about the lack of such a certification system in Japan.

A study group within the ruling Liberal Democratic Party released findings in 2017 that said the absence of a certification system meant “there was information regarding cyberattacks that was not being shared with Japanese companies and a huge information deficit had emerged in comparison to Western nations regarding the information volume that can be accessed for research and development.”

Under the proposed system, university researchers and company engineers would submit applications, and the central government would evaluate the backgrounds of the applicants based on international standards.

Officials in the National Security Secretariat and other agencies will hammer out the specific items that will be used in the evaluation process. In Western nations, it is common to look into an applicant’s foreign travel and criminal records.

A think tank affiliated with the Australian government issued a report in 2018 that said about 2,500 engineers working for institutions linked to China’s People’s Liberation Army were sending back information to the army through involvement in joint research projects with foreign universities and companies after concealing their true affiliation.

A Japanese expert on national security said Japan was way behind the times.

Toshifumi Kokubun, a professor of national security policy at Tama Graduate School of Business in Tokyo, said not having a certification system for private-sector individuals will directly reduce the nation’s industrial competitiveness.

"Japanese companies and research institutions still do not realize the need for such a system," he said. "The government should hurry with legal revisions and press the private sector to change their way of thinking.”