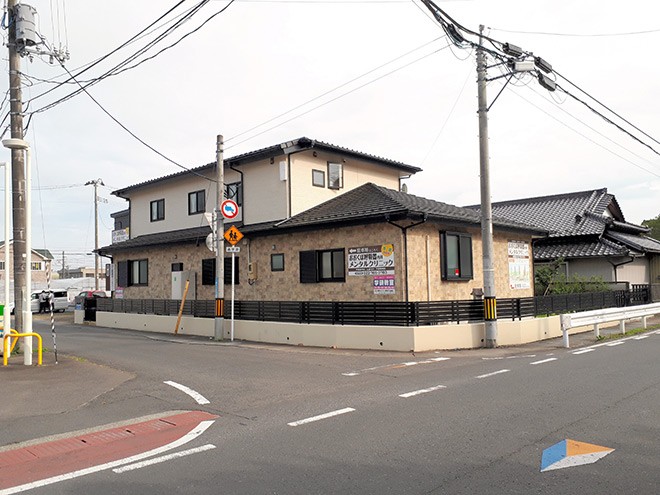 The Kyoto District Public Prosecutors Office on Aug. 13 indicted two doctors on charges of murdering an amyotrophic lateral sclerosis (ALS) patient who is believed to have contacted them through social media.

Yoshikazu Okubo, 42, who resides in Sendai’s Izumi Ward, and Naoki Yamamoto, 43, who lives in Tokyo’s Minato Ward, were arrested for allegedly killing the patient by administering a drug at her request.

Investigative sources said the woman, 51, who suffered from the incurable disease, had posted online that she wanted to die.

According to an investigation by Kyoto prefectural police, the two doctors, who were not her attending physicians, are suspected of entering her home using false names and leaving there about 10 minutes later.

The prosecutors apparently decided that the doctors’ actions did not constitute euthanasia since they failed to meet four conditions under which a doctor would not be held liable for murder laid out by a 1995 Yokohama District Court ruling.

They allegedly injected a drug through a gastrostomy tube used to send nutrients to her stomach that is believed to have killed her at around 8:10 p.m. that day.

The prosecutors have not disclosed whether the doctors are admitting to the charges.