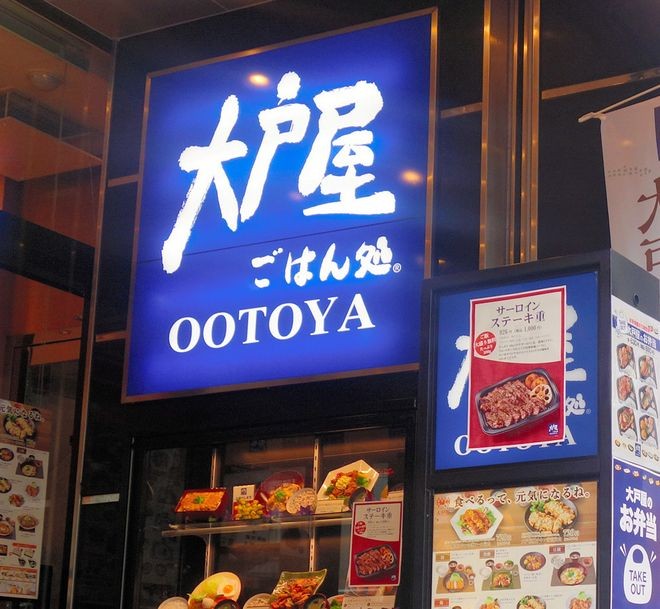 Ootoya, which operates a casual dining chain popular for its home-style cooking, has been under pressure to show investors that it has a better plan than the one by Colowide, which offered a 46 percent premium to the shares’ value before the bid.

Under the partnership, Ootoya and Oisix plan to jointly sell food, including meal kits, an increasingly popular item among shoppers who want homemade meals but have little time to prepare them.

The announced deal did not involve an exchange of capital, but the Nikkei financial daily reported that the two may eventually discuss a capital alliance as an alternative to Colowide’s plan.

Ootoya shares were unchanged late on Friday at 2,862 yen. They are still trading below Colowide’s bid of 3,081 yen per share. The offer by Colowide, which aims to increase its stake in Ootoya to 51.32 percent from 19.16 percent, runs until Aug. 25.

Although hostile bids such as Colowide’s are still rare, financial analysts say more Japanese companies are turning to such moves as they seek ways of securing growth amid a sluggish economy.

Restaurant groups such as Ootoya and Colowide, which operates a wide range of dining chains such as pubs and sushi restaurants, are struggling with weak sales, as the pandemic has discouraged people from dining out.

Online food delivery services such as Oisix, on the other hand, have become popular this year as the pandemic discouraged people from shopping in crowded supermarkets.

Oisix is one of Japan’s biggest online food retailers, specializing in organic vegetables. Its main competitors are consumer cooperatives and the growing e-commerce sites of big supermarkets such as Aeon and Seven & i Holdings.