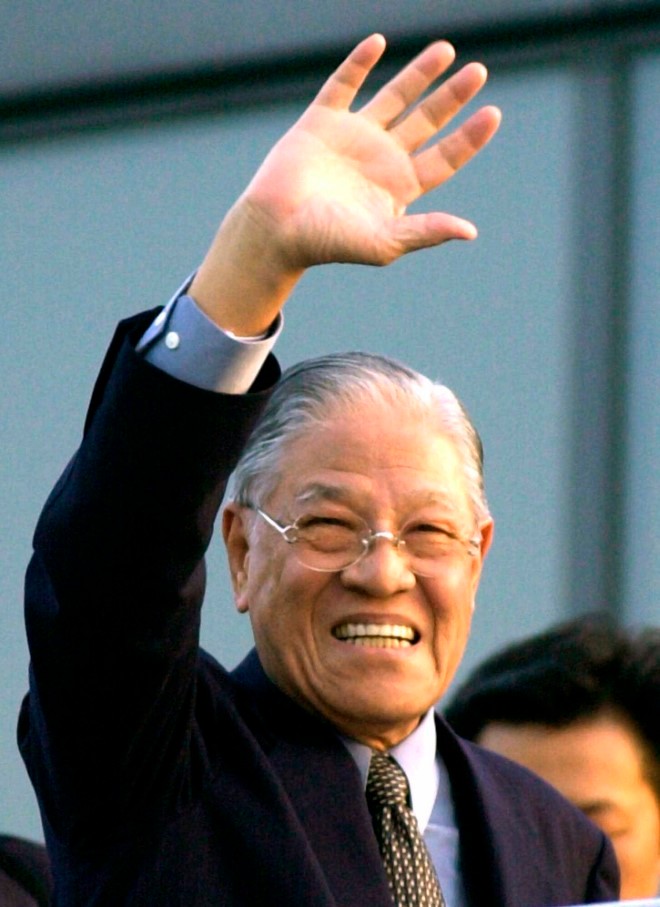 TAIPEI--Former Taiwan President Lee Teng-hui, dubbed “Mr. Democracy” for ending autocratic rule in favor of free elections, was cremated in a private ceremony on Friday, after his remains were taken on a symbolic last trip around Taipei.

Doctors wearing yellow memorial ribbons gathered at a hospital in northern Taipei as the body of Lee, a committed Christian who died last month at 97, was driven downtown, past the presidential office and on to the Chi-Nan Presbyterian Church.

Senior government officials, including top security official Wellington Koo, stood outside the presidential office in tribute to Lee as the hearse passed by.

“Thank you, former President Lee,” President Tsai Ing-wen wrote on her Facebook page. “We will continue to protect democratic Taiwan.”

Family and friends attended a service at the church before the cremation. A formal state funeral is still being organized, however, and a final resting place has yet to be announced.

Lee, who was president from 1988 to 2000, championed Taiwan’s separate identity from China, which claims the island as its own territory, angering Beijing.

At a memorial hall near the presidential office, people have been leaving messages of condolence for Lee, though not everyone remembered him fondly.

Police had detained one person for throwing red paint at a picture of Lee at the hall, the presidential office said on Friday.

A message was also left by U.S. Health Secretary Alex Azar, who visited Taipei this week.