260 new cases in Tokyo on Aug. 16 as spread seen across all ages 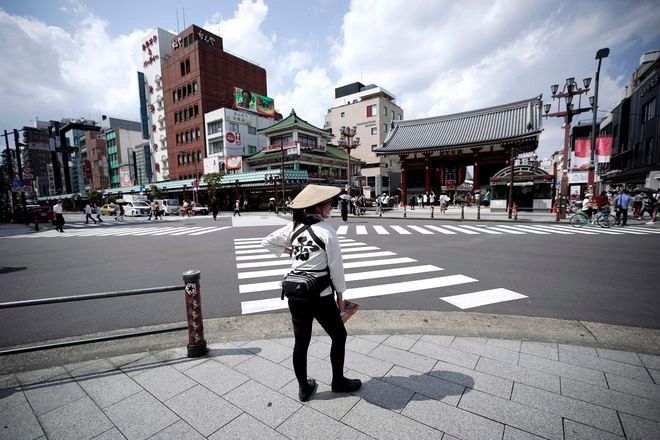 Tokyo reported 260 new cases of COVID-19 on Aug. 16 as the count dropped below 300 for the first time in three days, according to metropolitan health officials.

But the disease is also spreading to older people who are more prone to developing serious complications than younger patients.

There were 16 teens and nine who were younger than 10.

Cases of infections within family members have been on the rise in recent weeks.

Of the 385 infections logged on Aug. 15, 64 of the 136 patients whose transmission route could be traced became infected by family members, according to metropolitan officials.

Tokyo officials advised residents to wear masks when speaking with elderly members of their family for prolonged periods and to dine at separate times as a precaution against transmission.

New cases reported on Aug. 16 reflect the positivity confirmed about three days ago, which is normally the time it takes to compile test results. The number of tests conducted on Aug. 13 was 5,034, according to preliminary figures from the metropolitan government.