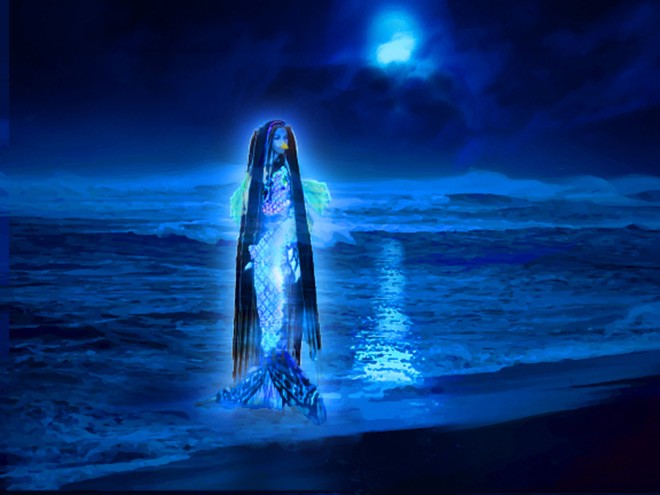 shutdown
I rediscover the forest
of my childhood
--Claudia Brefeld (Bochum, Germany)

lichen lines our nostrils
I kiss her lips
we share the virus
--Mark Gilbert (Nottingham, U.K.)

Marching ants--
what made one turn back
abruptly?
--Satoru Kanematsu (Nagoya)

The haikuist was stymied by a question from his granddaughter. Together they admired the lifestyle of an insect hiding at the base of a conical sandpit waiting for an unsuspecting ant to fall in.

Antlion
just waits to survive
in its trap

Heat
new anthill
in the garden

hot afternoon
the ants are moving
the edge of a wall

corvid
black death
without the sickle

my crow dropped a peanut
to come get
another

summer heat ...
a baby crow
looking at me

Multitasking at home in Sebastopol, California, Paul Geiger kept one eye on the oven door while the other watched the stovetop.

Ian Willey and his wife of 18 years shared a freshly baked dessert while watching the moonrise. Tiffany Shaw-Diaz hid deeper into a darkening room in Centerville, Ohio.

Sturgeon moon rising
our anniversary cake
down to the last slice

Louise Hopewell watched as beautiful but noisy birds flocked to Melbourne, some 500 kilometers from their native habitat in Eastern Victoria to search for something to eat. Teiichi Suzuki searched the sea.

The tip of
a diver’s spear--
following lobsters

Veronika Zora Novak offered this one-line haiku after the passing of a long, high sea wave caused by an earthquake: after the tsunami butterflies.

Anne-Marie McHarg ventured outside to exercise; but continued to keep at a distance. Melanie Vance created a little island in Dallas.

Alone
In a kayak
Gliding

swinging in the porch hammock
six-foot distance between two palms

Natalia Kuznetsova struggled to stay ahead of 2,020 waves.

a second wave
on top of the heatwave--
leap year surfing

Your warmth has escaped.
Sunlight glimpsed disappears.
Layers upon layers.

Rose Mary Boehm waited for a wet and wrinkled butterfly to emerge from its chrysalis, before announcing the launch of her poetry book, “The Rain Girl,” published Aug. 28 by Chaffinch Press.

Kanematsu skillfully layered auditory and visual imagery. The haikuist sensed sounds in the distance through a rhythmic boom, boom, boom, of undulating colors. On Sept. 2, his sense of smell remembered the 75th anniversary of the ending of World War II.

John Hawkhead felt a layer of warm air rising up from the ground in London seemingly intent on building into a huge, violent cloud. Kanematsu suggested we listen to the homophone “missed” on the third line of his haiku. Mist formed when air flowing in from Tokyo Bay encountered the cooler land where the Paralympics Closing Ceremony was meant to be held this Sunday.

ground heat
the distant thunder
I yearn for

Arvinder Kaur praised the utility of a long colorful scarf worn in northern India. Towbin drifted off to sleep.

I dreamt of warm nites.
Toasty days around the fire,
Wrapped in woolen scarves.

Goran Gatalica watched as a darning needle outlined a black robe in Zagreb, Croatia. Lothar M. Kirsch paid tribute to the largest and most prestigious cemetery in Paris.

Meghan Elizabeth Jones points to the ghost of William Wordsworth and his romantic poem about a monastery in Wales. While visiting the grounds that she had heard about as a child, she “felt immediately at home” until she “turned to the huge altar windows and saw a monk’s ghost take shape and fill the window.”

these days
her ghosts the pointing fingers
of the past

Rashmi VeSa watched someone teeter in the unbearable heat of Bengaluru, India. Elancharan Gunasekaran could not escape the heat in Singapore. Marek Kozubek found a new fantastic place in Bangkok.

in my mind
changed thoughts--
a whole new world

Mysterious http://www.asahi.com/ajw/special/haiku/. The next issue of the Asahi Haikuist Network appears Sept. 18. Readers are invited to send haiku about truffles on a postcard to David McMurray at the International University of Kagoshima, Sakanoue 8-34-1, Kagoshima, 891-0197, Japan, or e-mail to (mcmurray@fka.att.ne.jp).