City to revise definition of ‘love hotel’ to include sexual minorities 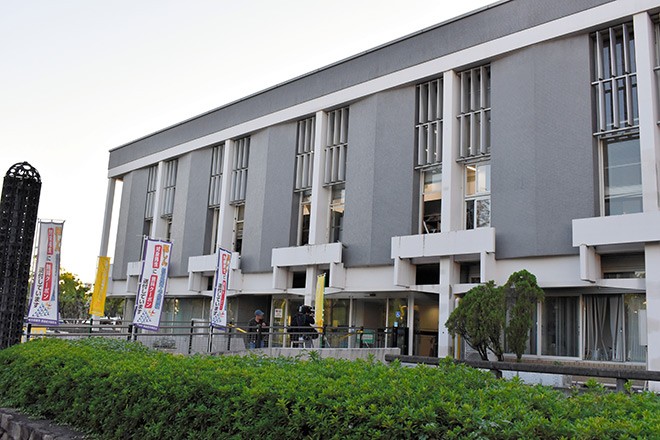 AMAGASAKI, Hyogo Prefecture--The city government here will drop “opposite sex” from its definition of users of “love hotels” to prevent discriminatory action against sexual minorities.

The municipal government plans to submit a proposed revision to an ordinance when the city assembly session opens on Sept. 8.

Love hotels are currently defined as “facilities which mainly target users accompanied by a person of the opposite sex.”

The revision would change the definition to “users accompanied by a partner with whom they engage in sexual activity.”

The Japanese government does not recognize same-sex marriages, but many local governments have taken measures to protect the rights of gay couples.

In January, the Amagasaki government, for example, introduced a partnership system that recognizes the relationships of sexual minority couples as the equivalent of marriages.

The municipal government gave administrative guidance in May in accordance with the hotel business law to two love hotels in the city because they refused to service to a gay couple.

Although the ordinance was not given as a reason behind the hotels’ refusal, the incidents prompted the city government to revise the definition.

“After the incidents in May, we were convinced that the words ‘opposite sex’ needed to be deleted,” said an official of the municipal government’s department that oversees the ordinance. “It’s important to respect diversity in this new era.”

The Ministry of Health, Labor and Welfare revised the guidelines for various management issues, including hygiene, in the hotel industry in 2018.

The revised guidelines stipulate that businesses “should not reject guests on grounds of their sexual orientation or gender identity and take proper care of them.”