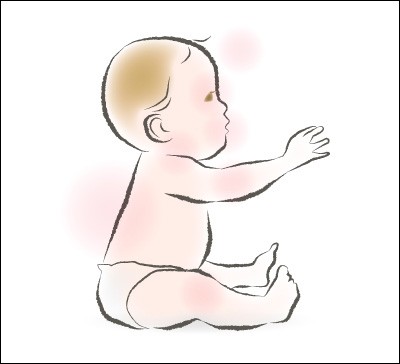 Health officials confirmed the first case in Japan of a child contracting mysterious Kawasaki disease after being infected with COVID-19.

The development follows reports of similar occurrences among young children in Western nations after they tested positive for the new coronavirus.

Kawasaki disease is an inflammatory syndrome of unknown cause that affects only young children.

The first case in Japan involved a 23-month-old infant confirmed with COVID-19 at the Tokyo Metropolitan Children’s Medical Center in Fuchu, western Tokyo, in late March.

The boy’s mother was infected with COVID-19. When her son began running a fever, doctors gave him a polymerase chain reaction test that came back positive. The boy was admitted to the hospital in late March and released a month later.

But three weeks later, he developed another fever and was diagnosed with Kawasaki disease due to a rash.

Because of reports in the West of children infected with COVID-19 also showing symptoms similar to Kawasaki disease developing severe symptoms, the boy was given another PCR test, but the result was negative.

However, an antibody test came back positive, indicating he had been infected with COVID-19.

The boy received treatment and recovered sufficiently to leave the hospital. He shows no after-effects.

He added that parents with infants should watch for signs of bloodshot eyes and of hands and feet swelling red over a period of about two months after recovering from COVID-19.

“There will be a need to pay careful attention for other cases in the future,” said Mamoru Ayusawa, vice chairman of the Japanese Society of Kawasaki Disease and an associate professor of pediatrics at Nihon University Medical School.

Ayusawa said the first case of Kawasaki disease came after 1,700 or so children under the age of 10 had been confirmed with COVID-19.

(This article was written by Kenta Noguchi and Hiromi Kumai.)