Nissan unveils latest Fairlady Z, the first in more than a decade 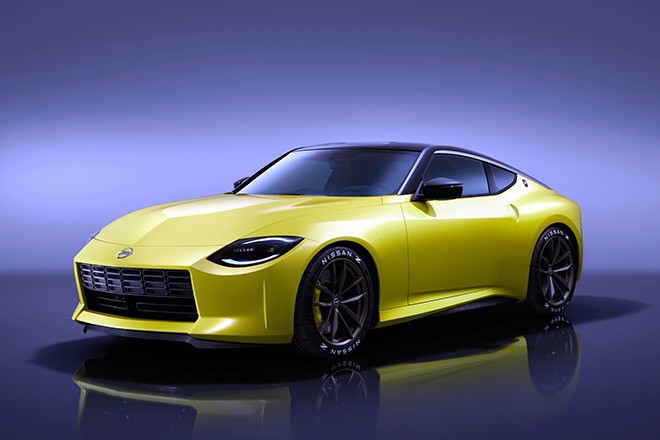 Nissan Motor Co. unveiled the latest model of its Fairlady Z sports car on Sept. 16, part of the struggling auto giant’s comeback strategy to turn around its dwindling finances.

Scheduled to be marketed in 2021, the posh sports car will be the seventh Fairlady Z and the series' first new iteration since 2008.

“The new model is important for structural reform to the business,” Nissan’s president Makoto Uchida said at an online event where the prototype was unveiled. “We will follow our tradition of innovation and market it as a pure sports car.”

Nissan’s business performance has been deteriorating over the past few years, with losses driven in part by a shortage of new models.

The company shifted gears on its business strategy back in May, when it announced a plan to market 12 new models within a year and a half to help its business get back into the fast lane.

The new Fairlady Z should come as no surprise to fans, though. Nissan’s promotional video trailer from the launch had shown a large letter of “Z” on the screen, signaling it would launch a new model in the Z series.

The new prototype car has two doors and a six-speed manual transmission.

It will be exhibited at the Nissan Pavilion in Yokohama from Sept. 17 through Oct. 4.