Japan Post Bank confirms theft from its accounts through PayPay 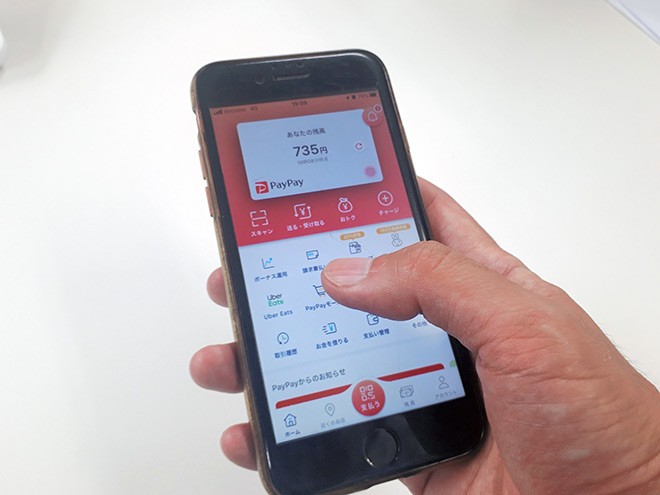 The scope of a scam that breached bank accounts directly linked to a third-party electronic payment service is widening, amid revelations it took place across more service providers than initially thought.

According to the operator of PayPay, unauthorized withdrawals from accounts at Japan Post Bank made through its service amounted to 1.41 million yen ($13,400) from 17 cases in total since January.

It also acknowledged that cash was filched from other banks by thieves exploiting the PayPay service.

Experts said even bank accounts that are not linked to PayPay can be compromised.

Japan Post Bank is one of 11 across the country so far to have discovered improper withdrawals from customers’ bank accounts through NTT Docomo’s electronic payment service.

The amount of cash siphoned from these banks totaled 26.76 million yen across 143 cases where the Docomo service was exploited to gain access to customers’ accounts.

The Financial Services Agency on Sept. 15 responded to the raft of thefts by urging banks partnered with the e-payment services, as well as the service operators themselves, to halt transactions made through the systems, if their user identification systems are inadequate at preventing fraud.

The agency also asked the banks and service operators to confirm the total damage to date and bolster their security measures to prevent a recurrence.

Sanae Takaichi, who until Sept. 16 served as minister of internal affairs and oversaw Japan Post Bank, raised concerns over whether any fraud was committed there through electronic payment services.

“Extensive investigations should be conducted to find out whether money was withdrawn illicitly,” she said at a news conference on Sept. 15.

Following her remarks, Japan Post Bank scrambled to announce that money was stolen from some of its own customers’ accounts, and that the thefts were linked to a range of digital payment services, including PayPay.

But it did not reveal all the details, including how many illicit withdrawals had occurred or how much was stolen.

The bank said it has already suspended two electronic payment services, including the Docomo service.

It also said it plans to unlink accounts from another eight electronic payment services tied to banks whose user identification systems do not include two-step verification. PayPay is among these services.

But Japan Post Bank said it is not sure when it can uncouple the services, raising concerns the fraud may continue.