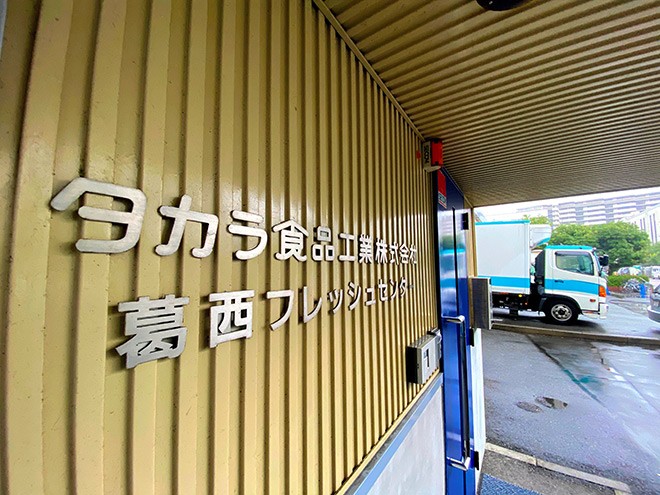 A total of 78 employees have been confirmed infected with the novel coronavirus at a food processing plant in Tokyo's Edogawa Ward, the ward government announced on Sept. 24.

Though the plant has foreign trainees who live together, an official at the plant refrained from linking that to the cluster infection, saying, “I have no idea why so many people got infected.”

The cluster was discovered after five female workers tested positive for the virus in mid-September at the Kasai factory of Takara Shokuhin Kogyo, headquartered in the capital’s Ota Ward, according to the ward government and other sources.

Twenty-one of those who were tested are still waiting for the results. Health care officials are also trying to identify anyone who has come into close contact with the infected individuals.

Workers do not directly touch sandwiches and other food items produced at the plant and there is no risk of droplets of saliva from the employees falling onto the products, according to Takara Shokuhin Kogyo.

Local public health center officials conducted an on-site inspection at the plant and found no problems in its food hygiene management, according to the company.

The plant suspended operations on Sept. 24 and will disinfect the entire building.

Personnel are required to wear special face masks and caps at the plant, and are only allowed to remove them in changing rooms or during meals, according to the company official.