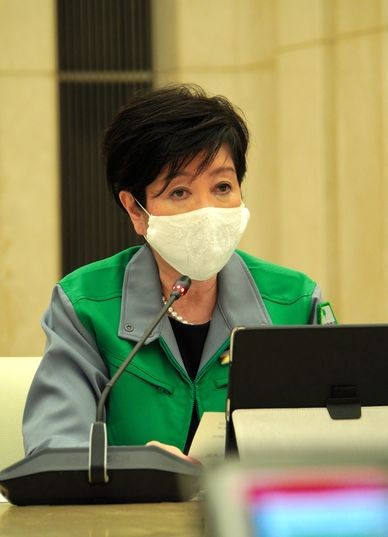 Tokyo reported 195 new COVID-19 cases on Sept. 25, the same number as the day before, according to the metropolitan government.

The tally in the capital topped 100 for the second consecutive day, after falling below triple digits from Sept. 21 to Sept. 23. The lower counts over the three days may be attributable to less testing over the four-day weekend.

Government officials said the number of serious cases, those on ventilators or extracorporeal membrane oxygenation, also known as an ECMO lung bypass machine, was 30, one more than the previous day.