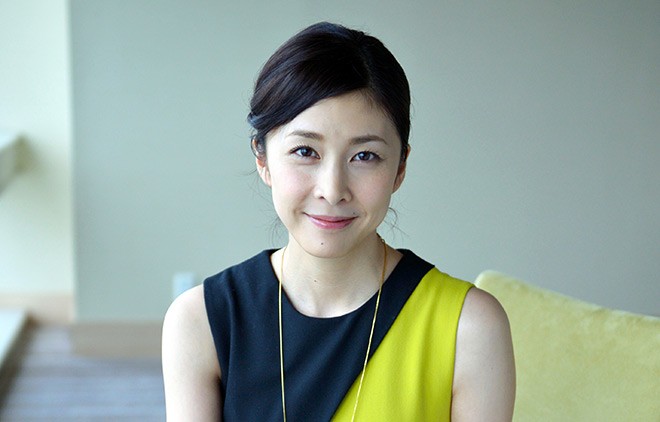 Yuko Takeuchi, a popular actress who won multiple awards for her leading roles in films, died on Sept. 27 in an apparent suicide in Tokyo. She was 40.

A suicide note and will have not been discovered so far, according to investigative sources, but Tokyo police suspect Takeuchi took her own life based on circumstances and evidence at the scene.

Alerted after 1 a.m., firefighters rushed to her home in Tokyo’s Shibuya Ward and took her to a hospital, where she was pronounced dead.

A native of Saitama Prefecture, Takeuchi debuted in a TV drama in 1996 and starred in many other roles in dramas and movies, including Japan Broadcasting Corp.’s “Asuka” morning drama series in 1999.

She won the Japanese Academy Award for best actress in a leading role for three consecutive years: “Yomigaeri” (Resurrection) in 2003; “Ima Ai ni Yukimasu” (Be with You) in 2004; and “Haru no Yuki” (Snow of Spring) in 2005.