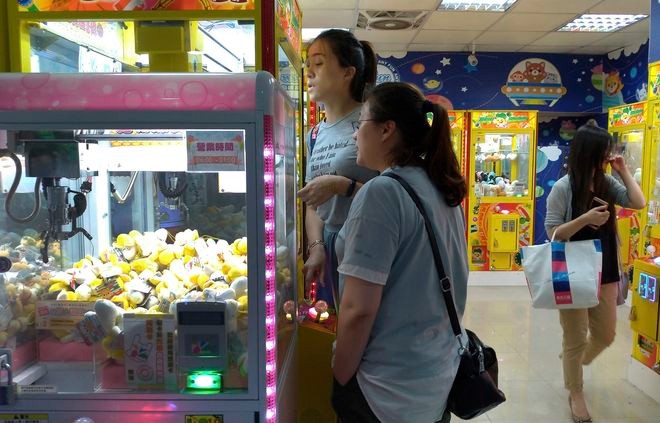 TAIPEI--The dispute over international organisations referring to Taiwan as Chinese has moved from wild bird conservation to climate change, after a global alliance of mayors began listing Taiwanese cities as belonging to China on its website.

China has ramped up pressure on international groups and companies, no matter how small or obscure, to refer to democratic Taiwan as being part of China, to the anger of Taiwan's government and many of its people.

Beijing views the island as merely a wayward Chinese province.

This month a Taiwan bird conservation body said it had been expelled from a partnership with a British-based wildlife charity after they demanded the Taiwan group change their name and sign documents stating they did not support Taiwan's independence.

Late on Saturday, the government of the southern Taiwanese city of Kaohsiung said the website of the Global Covenant of Mayors for Climate and Energy had begun listing Taiwan member cities like itself as part of China.

"Taiwan is Taiwan. China is China. Taiwan is not a city of China's. If there is incorrect usage we think this is extremely improper," Premier Su Tseng-chang told reporters.

"China hopes to make Taiwan part of it in the world, a city of its. This is not in line with the facts."

Taiwan's Foreign Ministry said it had asked the group to make a correction, while Kaohsiung Mayor Chen Chi-mai said his city was known globally as being in southern Taiwan, rather than as part of China.

The Global Covenant's secretariat said in a short email to Reuters that they "may not be able to respond until business hours resume Monday".

The Global Covenant says its mission is to "galvanise climate and energy action across cities worldwide", representing a population of over 800 million. The only Chinese city it lists as a member is Hong Kong.

China's Foreign Ministry did not immediately respond to a request for comment.