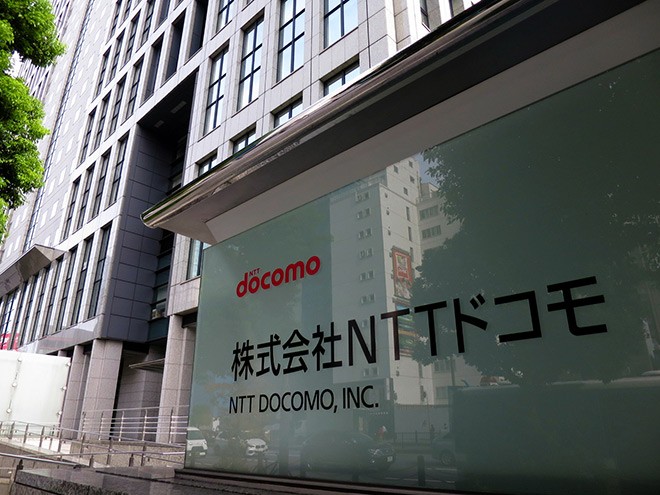 Nippon Telegraph and Telephone Corp. said Sept. 29 it will turn NTT Docomo Inc., Japan’s largest mobile carrier, into a wholly-owned subsidiary through a takeover worth around 4.3 trillion yen ($40.9 billion).

NTT controls 66.2 percent of NTT Docomo, and if the holding company buys up all the remaining shares, the mobile carrier will be delisted from the Tokyo Stock Exchange’s First Section.

Board meetings at both companies approved the buyout plan earlier in the day.

The move is intended to focus the NTT group’s financial resources on 5G wireless technology, the Internet of Things (IoT), the network of physical devices connected to the internet to collect and share data, and other high growth areas.

It will also enable the group to move toward lower mobile charges being pushed by the Suga administration.

The takeover of NTT Docomo is part of the NTT group’s larger plan to invest more on the development of the next-generation mobile technology succeeding 5G for commercialization in 2030 amid intensifying global competition in the telecommunications industry.

The group also plans to bolster businesses for client companies.

NTT Docomo was spun off from NTT in 1991 and began providing on-vehicle telephone system services the following year. It was listed on the TSE’s First Section in 1998.