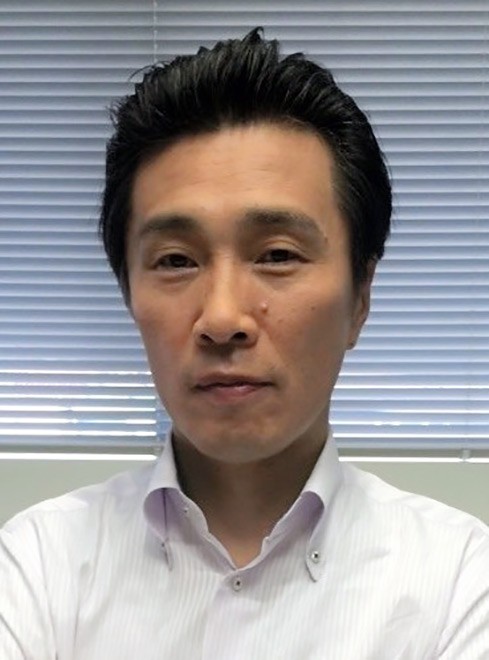 Prime Minister Yoshihide Suga tapped a journalist to be his special adviser, the first time someone recently working in the media has been selected for the job, according to the Cabinet Secretariat.

Kakizaki will leave Kyodo on Sept. 30 and start work at the government the following day to assess and review government policies.

Kakizaki, like Suga, hails from Akita Prefecture. After graduating from Waseda University in Tokyo, Kakizaki worked at The Mainichi Shimbun newspaper.

He joined Kyodo News in 1988 and worked as a political reporter before becoming a senior staff writer and taking other posts.

“Kakizaki has a wide range of knowledge and experience since he has been involved in covering politics and public policies for years,” said Chief Cabinet Secretary Katsunobu Kato at a news conference. “Prime Minister Suga picked him for the post. He will offer advice to Suga as necessary.”

Kenichi Shimomura, a former freelance journalist who was also an anchor of a TV news program of Tokyo Broadcasting System Television (TBS) Inc., became the Cabinet Secretariat councilor in charge of public relations in 2010 under the government then headed by the Democratic Party of Japan.

But it is rare for a person from a media outlet to become an aide to the prime minister.

“It’s unusual for a journalist who has until recently kept those in power in check to be in a position to defend the government,” said Yoshihiro Oto, a professor of media studies at Sophia University. “Suga and Kakizaki himself should explain what’s behind the appointment.”

Oto added: “Suga had a hard time handling questions from reporters about suspected favoritism to the Moritomo Gakuen private school operator and the Kake Educational Institution and other scandals when he was a chief Cabinet secretary under the former Abe administration. Suga may have wanted to have someone well-versed in the media when running his administration.”

In the United States, it is not unusual for journalists to be appointed as senior government officials, another expert pointed out.

“It’s not uncommon that talented individuals in the United States switch their careers back and forth between the media and the government,” said Kumi Yokoe, a professor of politics at Toyo University who is knowledgeable about U.S. politics. “I see no problems with a person from a media outlet assuming a post in the government unless the individual stays in the job as a journalist.”