Fujifilm seeks approval for Avigan as COVID-19 treatment in Japan 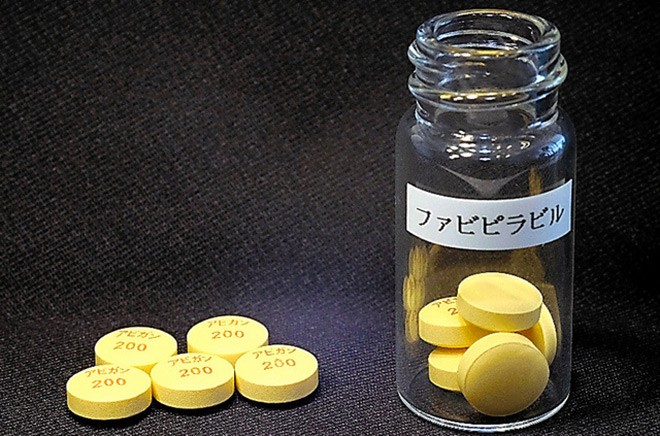 Fujifilm Holdings Corp. said on Friday it was seeking to have its flu drug Avigan approved in Japan as a treatment for COVID-19--a move that comes after a late-stage study showed reduced recovery times for patients with non-severe symptoms.

Shares in Fujifilm rose 3 percent on the news.

The Nikkei newspaper last month cited ministry sources as saying approval could be granted within a month of the request being made.

Avigan, known generically as favipiravir, is approved in Japan as an emergency flu medicine. It is the subject of at least 16 clinical trials around the world but concerns remain about the drug as it has been shown to cause birth defects in animal studies.

The government has called on Fujifilm to triple national stockpiles of the drug. The company said in a statement it has been working with strategic partners to meet that goal and requests by other countries to supply the drug.

Fujifilm sold its global rights to Avigan to India’s Dr Reddy’s Laboratories earlier this year. It has been approved to treat COVID-19 in India and Russia.

Last month Fujifilm said the late-stage study of 156 COVID-19 patients in Japan showed that those treated with Avigan improved after 11.9 days, versus 14.7 days for a placebo group. Results of the study, conducted by subsidiary Fujifilm Toyama Chemical, were found to be statistically significant.