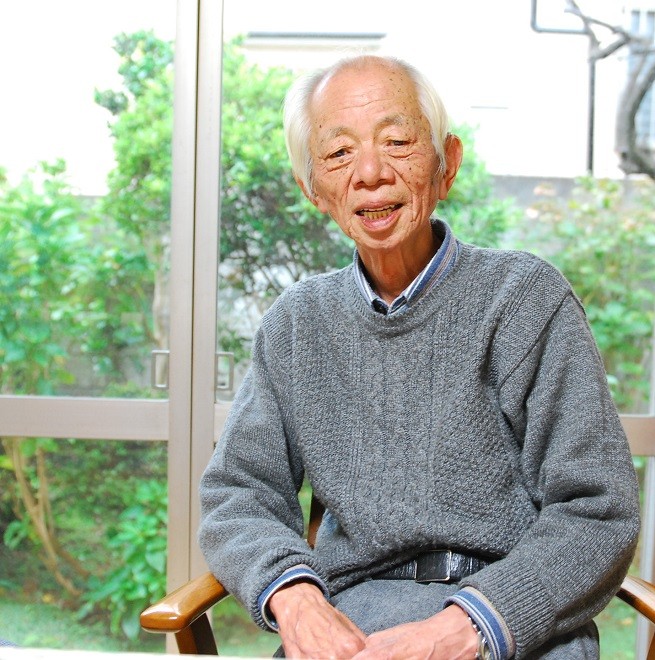 Historian Junji Banno, a professor emeritus at the University of Tokyo who died on Oct. 14 at age 83, was uncompromising in his belief that there were three personality types that no modern history scholar should ever allow themselves to become.

One type thinks all they need to do is collect historical documents. The second argues their point without citing historical evidence. And the third cannot read historical materials written in cursive.

Banno researched Japanese history spanning 80 years, from the eve of the Meiji Restoration to the pre-World War II Showa Era.

He waded into the forest of historical evidence, so to speak, fastidiously poring over letters, diaries and other primary historical sources.

Not one to heed the popular caveat against the discussion of "what ifs" in history, Banno maintained that his greatest pleasure as a historian lay in "reconstructing the scenario of history," as in theorizing that "the Sino-Japanese War could have been avoided if such-and-such had been done at such-and-such juncture."

He relentlessly criticized the rigidity of certain misconceived views of Japan's prewar, wartime and postwar history, pointing out the fallacy that the nation became enlightened only after the war.

Banno argued that democracy blossomed periodically even before the war, and denounced the folly of bundling the prewar and wartime years together as "the darkest time."

After retiring from teaching at the University of Tokyo and Chiba University, Banno settled down to devouring biographies and other books he had collected over the years. But apparently there were times when he felt bored.

"Now I even miss those faculty meetings that used to feel like a total waste of time," he wrote in a book.

He occasionally authored opinion pieces on current events, such as deadly earthquakes and changes of government.

Banno always asked to be interviewed at a family restaurant, where he would enjoy a beer while discussing the legacies of major players in the Meiji Restoration, including Hirobumi Ito and Takamori Saigo, according to one of my colleagues.

"To study history is not to deride the mistakes of our ancestors, but to engage in humble dialogue with them," Banno said.

Maybe he is now chatting and sharing a few drinks with Yukichi Fukuzawa and Sakuzo Yoshino, with whom he was closely "acquainted" through historical documents.