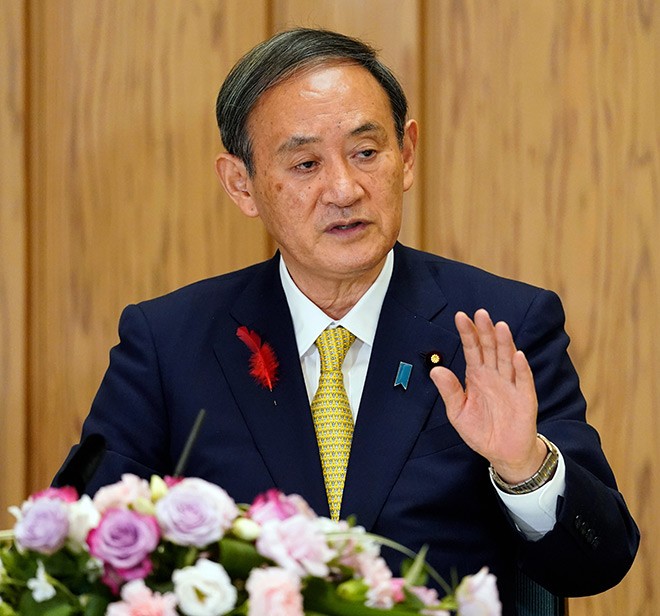 The government plans to set a goal of reducing greenhouse gas emissions to net zero by 2050, according to sources.

The government sources said officials are making preparations for Prime Minister Yoshihide Suga to announce the new target in his first policy speech since taking office at the opening of an extraordinary Diet session on Oct. 26.

The government aims to show the world that it is committed to combating global warming by setting the same goal as the European Union, which had already announced its target of achieving zero emissions on a net basis by 2050.

The Paris agreement on climate change set a target of keeping the increase in the global average temperature to within 1.5 degrees of pre-Industrial Revolution levels. To achieve the goal, global emissions of greenhouse gases must be brought down to zero after subtracting those absorbed by forests or reduced by other means.

The Japanese government set its own targets toward that goal, such as curbing emissions by 80 percent by 2050 and making efforts to become a decarbonized society around 2050. But it has not specified when the country aims to reach net zero emissions.

Under the “net zero” target, countries need to reduce their emissions of greenhouse gases, including carbon dioxide, as much as possible and offset the emissions they cannot cut back on with the amount taken up by forests or lowered through other means.

Japan has been criticized both at home and abroad as being reluctant to address global warming because of its reliance on coal in its energy policy, raising concerns that the country could be left behind in the global trend toward going green.