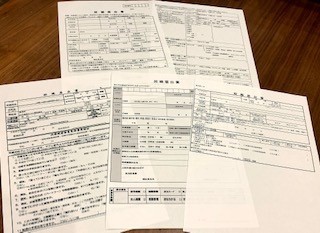 Reports of pregnancies between May and July fell by 11.4 percent from a year earlier as many couples apparently put off having children amid the COVID-19 pandemic, according to the health ministry.

“The trend could be temporary if women are delaying their pregnancies simply because they are worried about becoming infected with the novel coronavirus,” said Takumi Fujinami, a senior researcher at the Japan Research Institute.

“What concerns me more is a sense of financial insecurity among young generations, a major factor behind the falling birthrate. If their economic conditions further worsen due to the fallout from the pandemic, that could lead to an even lower birthrate.”

After finding out they are pregnant, women notify local municipalities to receive maternal and child health handbooks. More than 90 percent of women report their pregnancies by the 11th week, according to the ministry.

The ministry tallied the number of pregnancies reported to municipalities nationwide from January through July to find out the effects of the pandemic on pregnancies.

The data showed a 0.5-percent drop in the number of pregnancy reports between January and April from the same period last year, but the year-on-year decline increased from May.

A further drop in the birthrate could cause Japan's chronic labor shortage to become even more severe, resulting in fewer people paying social security premiums.