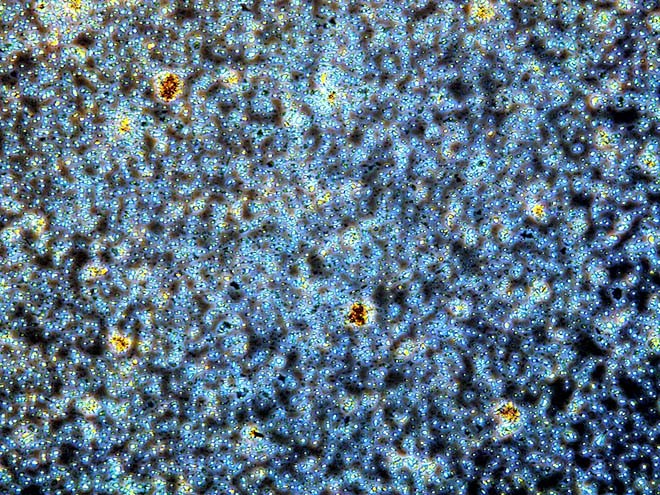 Researchers used iPS cells to treat a cancer patient for the first time in Japan earlier this month at Chiba University Hospital.

Chiba University and Riken science research institute researchers transplanted immune cells made from iPS cells into a patient with head and neck cancer via injection to attack cancer cells, sources said on Oct. 22.

The transplant, performed on Oct. 14, was part of a clinical trial for using iPS cells against cancer approved in June.

The transplant was done using immune cells called Natural Killer T (NKT) cells. The cells, which attack cancer cells and activate other immune cells, are in short supply inside the human body.

For the treatment, iPS cells were made from NKT cells collected from the blood of a healthy person and cultured into a large amount. Following that, they were changed again into NKT cells and transplanted into the patient.

About 50 million cells are scheduled to be injected into a patient at one time. Patients get a total of three injections, one every two weeks.

The patient who underwent the transplant via injection on Oct. 14 will get their second and third injections later after researchers confirm all has gone well by their response to the first.

Four to 18 patients who have cancers in their head and neck areas, such as the mouth or nose, will undergo the treatment for two years in the clinical trials.

Expectations are high for many people that iPS cells can be used to treat cancer, the number one cause of death among Japanese.

But hurdles remain in the use of iPS cells in cancer treatment, including that iPS cells are believed to run a risk of becoming cancerous themselves and patients' bodies might reject cells they receive in a transplant created based on cells from another person.