Record bullying cases at schools with 317 children taking their lives 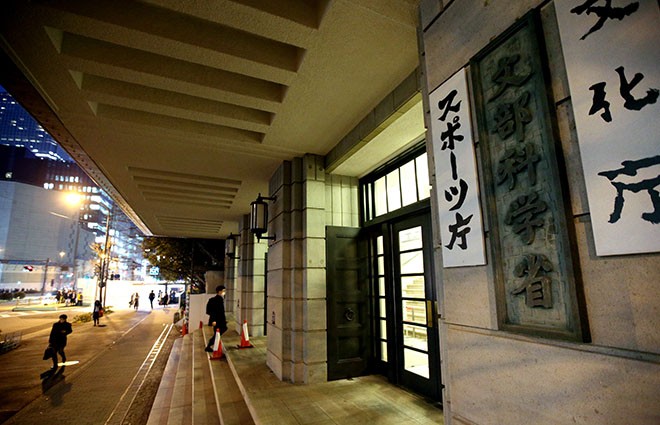 Bullying at schools across the nation has reached epic proportions with more than 300 children taking their lives last fiscal year to escape the nightmare, according to the education ministry.

A record 82.6 percent of elementary, junior high and high schools nationwide reported at least one case of bullying in fiscal 2019.

Nationwide, 612,496 cases of bullying were reported, the largest number ever.

The ministry identified a record 723 cases it seemed “serious,” in which children were severely damaged both physically and mentally and forced to miss school for prolonged periods.

In 83.2 percent of reported cases, schools concluded that the bullying had ceased and the child no longer suffered physical or psychological pain.

In 78,787 cases, physical assault was involved. That number was also a record.

The ministry said a total of 181,272 elementary and junior high students refused to attend school due to bullying. That figure was also the largest ever.

The number of high school students who refused to go to school came to 50,100.

In 317 recognized cases of bullying, the victims committed suicide. The number was actually lower than the previous fiscal year when 332 cases were reported. It was the first time that more than 300 cases were reported since the Heisei Era began in 1989.

Still, the situation remains dire, according to the report.

Incidents of bullying have kept increasing and making records since schools first started to keep track of cases in fiscal 2013.

The ministry reiterated that prefectural education boards need to do a better job of detecting and thoroughly investigating cases of bullying.

It concluded that numbers have increased because educators are paying more attention to the issue.

“I am sorry to say this, but it is hard to think of a single school that is completely free of bullying,” a ministry official said.

The ministry said it will expand its system of providing financial assistance to schools to ensure they have a clinical psychotherapist and other qualified counselors on hand.