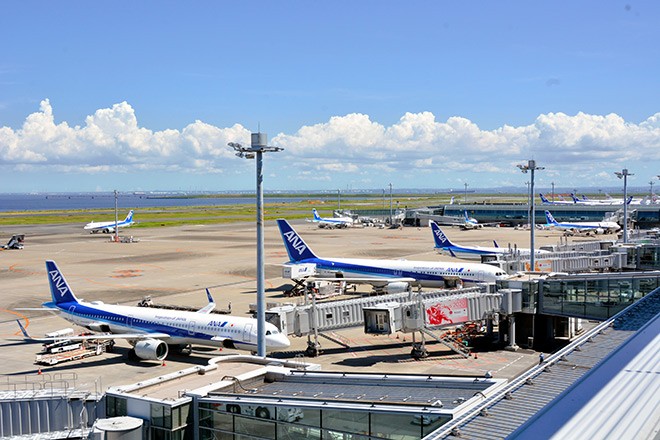 ANA Holdings Inc. plans to cut its group payroll by about 3,500 employees by fiscal 2022, with some workers likely to be loaned to outside companies, sources said.

The ANA group employed about 45,000 workers as of June.

About 3,000 employees who reached retirement age or agreed to voluntary early retirement left annually even before the airline group ran into difficulties due to the novel coronavirus pandemic.

ANA Holdings has requested outside companies to accept group employees on loan, the sources said. The group already decided to forego most of its new recruitment in the spring and is soliciting voluntary retirements.

The group’s restructuring program, to be announced Oct. 27, will include measures to reduce costs by more than 100 billion yen ($955.1 million), the sources said.

In addition to personnel cuts, plans to slash annual salaries by an average of 30 percent have been proposed to the labor union.

The group also plans to dispose of about 30 aircraft, mainly large ones, to reduce maintenance and other fixed costs.