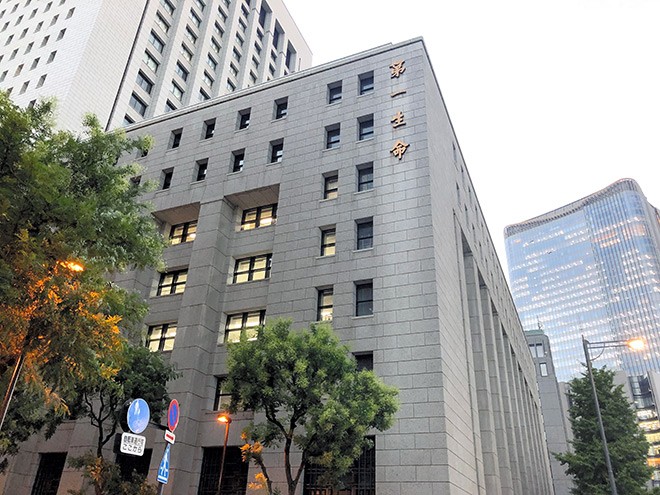 Dai-ichi Life Insurance Co. announced on Oct. 29 it will lower the estimated rate of return for the defined benefit corporate pension insurance policies it has contracted with about 3,000 companies in Japan, dropping the current 1.25 percent annual rate to 0.25 percent as of October 2021.

The reduced return estimate is due in large part to falling interest rates around the world as central banks try to prop up economies hurt by the novel coronavirus pandemic.

It is the first time Dai-ichi Life Insurance has lowered its estimated return in 19 years. The move could mean some employees might receive lower pensions depending on what their companies do to offset the lower investment return.

About 13,000 companies in Japan had a defined benefit corporate pension plan established as of March. It is designed to be an additional benefit to employees on top of their government-operated pension plans.

Dai-ichi Life Insurance has been offering its corporate pension insurance policies for companies since 2002 with the promise of 1.25-percent annual returns.

But due to the prolonged period of lower interest rates in Japan and the difficulty of making investments to match the promised return, Dai-ichi Life Insurance stopped offering new pension insurance policies as of 2010. However, the pledged return rate is still in place for companies that took out policies before 2010.

“We have been considering how to handle those policies on a continual basis, but we have as of yet made no decision,” a company official said.

But because all the life insurance companies fell in line with the 1.25 percent estimated return in 2002, it is highly likely that the other companies will also lower their returns further to 0.25 percent.

The lower return rate means companies with the pension insurance policies may have to take measures to make up for the lower future amounts by cutting pension benefits or increasing the amount the company puts up for the insurance.

Tokyo Gas Co. officials were asked about the Dai-chi Life Insurance decision at a news conference they held on Oct. 29 to report their six-month corporate earnings.

“While it will have some effect, it does not mean the entire corporate pension structure will collapse,” said Koki Hayakawa, a senior managing executive officer. “We will consider reviewing our investment portfolio.”

More companies have moved to defined contribution pension plans because they must make up the difference if adequate returns are not possible under defined benefit pension plans.

Under defined contribution plans, only the amount put in by the employee and company is set initially and the actual pension benefit depends on how the money is invested.

(Yuji Yamashita contributed to this article.)