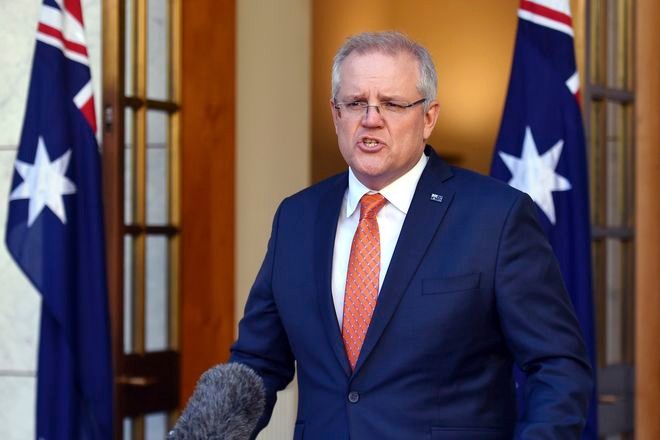 Ties with China, Australia’s biggest trading partner, became frayed after Canberra called for an international inquiry into the source of the novel coronavirus, which erupted in the central Chinese city of Wuhan late last year.

“We’ve some real concerns about the growing pattern of issues that affect a range of Australian exports to China,” Langman told the Caixin Summit in Beijing by video.

“China has told us and said publicly that the current issues are technical matters. If that’s the case, we expect that they will be resolved as quickly as possible so that any disrupted trade can be resumed.”

Beijing has suspended some beef imports over issues with labelling and health certificates, and effectively blocked a $439 million trade in barley by slapping tariffs of 80.5 percent on imports from Australia.

China has also launched an anti-dumping probe into Australian wine imports and halted the import of all timber from Victoria and Queensland states after customs officials said they had discovered pests.