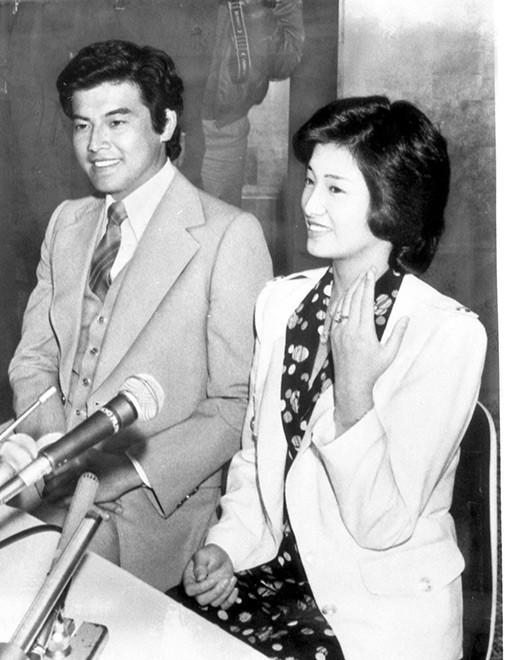 Even the novel coronavirus pandemic has its silver linings on the home front.

Nearly 20 percent of spouses say their relationships with their partners have only improved since the pandemic hit, as they spent more time together due to the spread of remote working, according to a recent survey.

Better yet, the number is about three times that of respondents who answered the opposite, according to Meiji Yasuda Life Insurance Co.’s nationwide online survey.

The firm asked 1,080 men and women in their 20s through 50s about how their relationships with their spouses have fared since the health crisis struck. Of that number, 19.6 percent of respondents said their relationship “improved” or “somewhat improved.”

Only 6.1 percent replied it has either “worsened” or “somewhat worsened.”

But the remaining 74.3 percent said their relations remained “unchanged.”

Respondents could select more than one answer for this question.

The celebrity couple most cited as “ideal” by the survey respondents was Tomokazu Miura, an actor, and his wife, Momoe Yamaguchi, a former popular idol singer.

This was the 15th time the Miuras captured the No. 1 spot in a row in the annual survey.

Many said they picked the couple because they appear to continue to respect each other even as they age.

Among nine other famous couples mentioned as being ideal were longtime New York Yankees pitcher Masahiro Tanaka, who recently entered free agency, and his wife, Mai Satoda, a former TV personality and pop singer. They ranked No. 9.

The survey was conducted between Oct. 12 and Oct. 16 of married men and women in their 20s through 70s. There were 1,620 valid responses.

The poll was held ahead of Nov. 22, “Good Couples Day,” as the numbers “11-22” can be pronounced in Japanese as “ii fufu,” which means “good married couple.”