Woman who took in unwanted pets arrested over suspected abuse 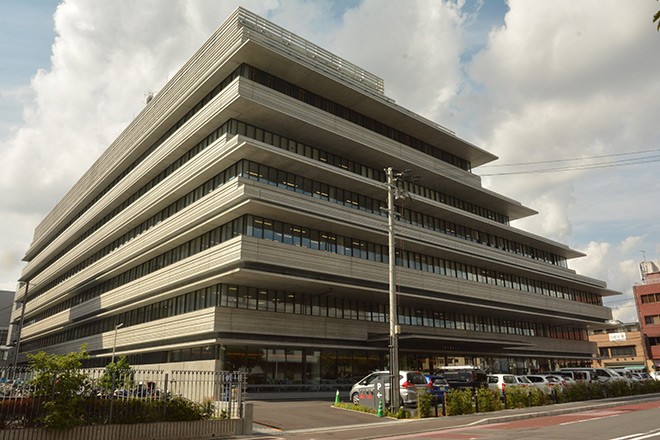 YAWATA, Kyoto Prefecture--Tamami Masuyama was once thought of as a godsend for willingly taking in unwanted pet dogs and cats from their owners.

But a starkly different picture emerged this summer, eventually leading to her arrest.

Late in the day on June 3, a 36-year-old woman working for an animal welfare organization in Kobe visited Masuyama’s home to find out what happened to a dog placed in her care.

What she found was nightmarish.

When she entered the home through the front door, she was confronted with animal feces piled up almost to her head. Barking dogs sat on garbage bags.

The woman then took the stairs up to the second floor, where she discovered mummified remains of pets.

She and the others with her saved the animals they found alive in the home.

Kyoto prefectural police arrested Masuyama, 54, on Nov. 19 on suspicion of killing and abusing dozens of animals.

Masuyama admitted that she did not remove the animal waste, but contended that she provided food and water to the animals living in her care.

Police investigated her home and found the remains of 52 dogs and cats. They also found 25 dogs and four cats being cared for in horrific conditions with waste and animal remains strewn about, leading to the suspected animal abuse charge.

After police visited the Masuyama home following an emergency call by the Kobe woman, they removed about 16 tons of animal waste from the residence.

According to local officials and animal welfare groups, Masuyama has taken in pets for about two decades from owners who no longer wanted to care for aging or sick pets.

But starting around spring 2019, neighbors began to complain to the local public health office about the awful smell and barking sounds coming from the house.

The central government revised the animal welfare law to curb the number of pet owners becoming overwhelmed from looking after large numbers of animals. The government raised the penalty for killing pets under the revised law, which took effect in June, to a maximum of five years' imprisonment or a maximum fine of 5 million yen ($48,000).

It raised the penalty for animal abuse to a maximum one-year prison term or a maximum 1 million yen fine.