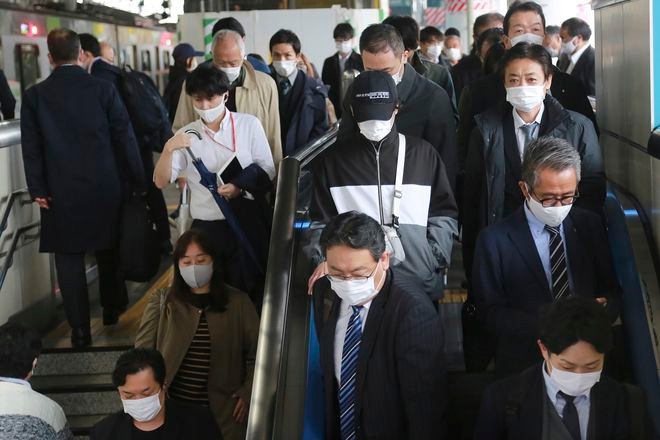 Tokyo confirmed 401 new COVID-19 cases on Nov. 25, topping the 400 mark for the first time in four days, according to the metropolitan government.

It is the highest figure since Nov. 21 when 539 cases were recorded.

The capital's number of serious cases requiring ventilators or extracorporeal membrane oxygenation, also known as an ECMO lung bypass machine, rose by three from the previous day to 54, a record since the state of emergency was lifted.