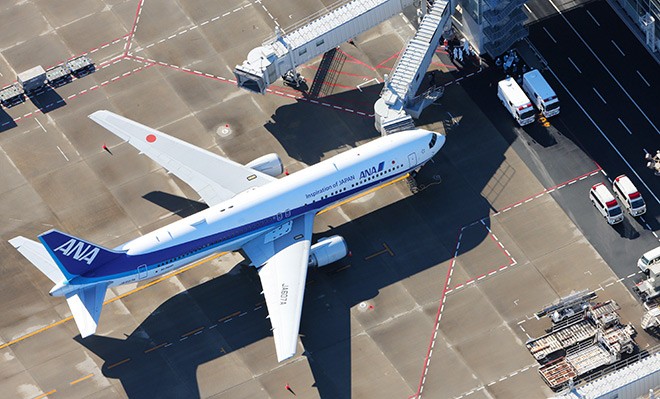 BEIJING--Japan is pushing to open a consulate in Wuhan, which was thrown into a months-long “lockdown” after the central Chinese city emerged as the epicenter of the new coronavirus pandemic, according to diplomatic sources.

With a growing number of Japanese companies setting up plants and offices in the city in Hubei province, a desperate need for consular services arose when Wuhan was shut off from the outside world from late January to early April due to the health crisis.

The Japanese government asked China to grant permission to allow a consulate because Japanese Embassy staff in Beijing had to travel by car to Wuhan to coordinate charter flights to take Japanese nationals living in the city and Hubei province back to Japan.

The topic is thought to have been raised in a Nov. 24 meeting in Tokyo between Foreign Minister Toshimitsu Motegi and his visiting Chinese counterpart, Wang Yi.

Wuhan has developed as a core transportation hub and also key automobile production center in China.

Currently, the United States, Britain, South Korea and France have consulates in Wuhan.

More than 150 Japanese companies have offices in Wuhan, including Honda Motor Co. and Nissan Motor Co. Before the COVID-19 health scare, about 700 Japanese nationals lived in the city.

Requests for a consulate had been made from the past, but this summer the Japanese Chamber of Commerce and Industry in Wuhan presented a new request to the Japanese government.

The sources said the government made a formal inquiry with Chinese officials by October and Japanese Embassy officials from Beijing visited Wuhan to select a candidate site for the consulate.

“(Wuhan) is far from Beijing, Shanghai and Chongqing, where we have an embassy and consulates, so there was a problem in terms of protecting Japanese nationals,” said a Japanese government source of the logistical nightmare that faced Japanese Embassy officials trying to evacuate Japanese nationals on charter flights.