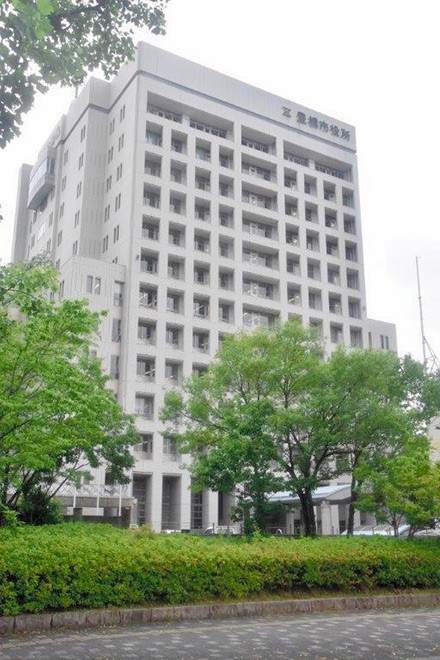 Officials held a news conference Nov. 27 to explain that the marriage registration was not accepted for close to a year because they had judged the application required yet another document to add to the stack needed for registration. As it turned out, the document was not necessary.

City government officials accepted they were at fault and paid the couple 500,000 yen ($4,800) in compensation for the psychological stress they suffered.

According to city officials, the couple visited the city government building in September 2019 to submit their marriage registration.

The man presented the documents needed to identify him as the husband. But the staff member who handled the application asked the man to submit his birth certificate.

City government officials later contacted the local branch of the Justice Ministry and found that the man's country of origin does not issue birth certificates, so he had brought in another document to use in its place.

The women, who resides in Toyohashi, visited the government building on two other occasions to have the registration accepted, but was rejected each time.

The matter was not resolved within the section until this past August when the marriage registration was finally accepted.

This raised another problem as the woman gave birth in May. Because of the oversight of city government officials, the father will now have to complete paperwork to prove he is the legitimate father of the child.

City government officials said they would set up a new procedure to prevent a recurrence by creating records of meetings with all visitors to the city government building and sharing information about how various procedures are moving along.