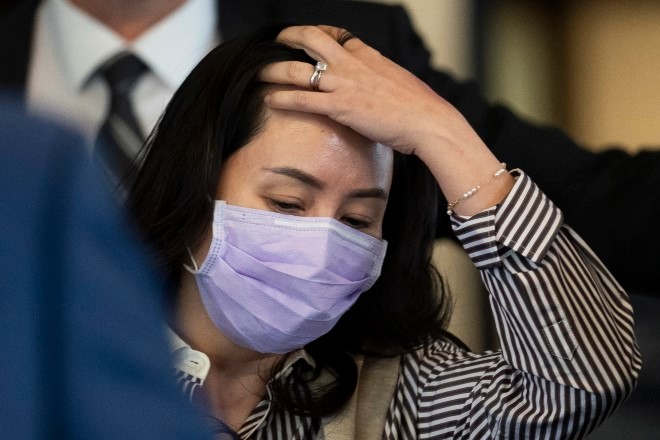 The U.S. Department of Justice is discussing a deal with lawyers for Huawei finance chief Meng Wanzhou that would let her return to China from Canada, a person familiar with the matter said.

Negotiations between Meng’s attorneys and the Justice Department picked up after the U.S. presidential election a month ago, the person said, but it is still unclear what kind of deal could be struck.

Meng, 48, was arrested in Canada in December 2018 on a U.S. warrant. She faces bank fraud charges for allegedly misleading HSBC Holdings Plc about Huawei Technologies Co. Ltd.’s business dealings in Iran, which was subject to U.S. sanctions.

The Wall Street Journal, which first reported on a possible deal, said it was conditional on her admitting wrongdoing in the criminal case.

The source said the negotiations do not appear to be part of a larger deal with Huawei, which is also facing charges in the case.

The negotiations come after the Trump administration placed Huawei targeted the Chinese telecoms giant’s business worldwide in an effort to thwart its ambitions to supply next generation 5G networks.

In pressuring other countries to drop Huawei from their cellular networks, the United States said it was worried its equipment could be used by Beijing for spying. The company has repeatedly denied the allegation.

Meng is due back in British Columbia Supreme Court on Monday as she fights extradition to the United States. Witnesses from the Canadian border agency and federal police testified for two weeks in November and face cross-examination.