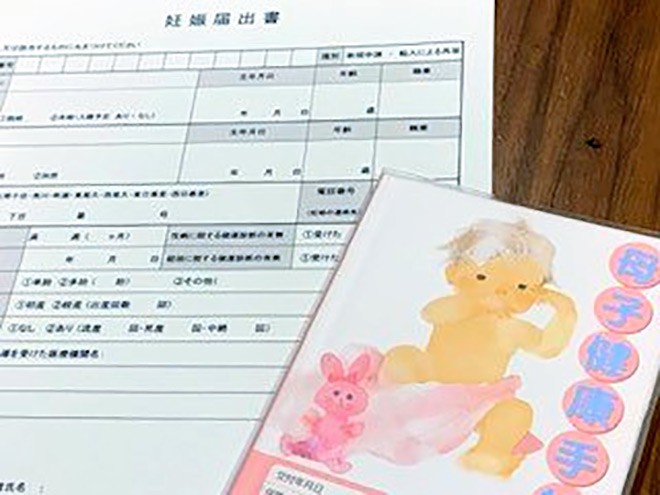 Reports of pregnancies continue to drop, falling 1.0 to 6.6 percent between August and October from a year earlier amid the spread of the novel coronavirus, according to the health ministry.

The total number of pregnancies reported to municipalities nationwide between January and October plunged by 5.1 percent year on year, the data, released by the ministry on Dec. 24, also showed.

Women, after finding out they are pregnant, notify local municipalities to receive maternal and child health handbooks. More than 90 percent of women report their pregnancies by the 11th week after conception, according to the ministry.

The ministry has been monitoring the number of pregnancy reports to determine the pandemic's effects on pregnancies.

In April, Japan logged a mere 0.3 percent drop in the number of pregnancy reports from the same period last year, but the year-on-year decline began increasing after the central government issued a state of emergency over the pandemic the same month.

In May, the number of pregnancy reports plummeted by 17.6 percent from the same month a year ago. The figure continued to fall, recording a 5.7 percent year-on-year drop in June and a 10.9 percent decline in July.

In 2019, the number of pregnancy reports for the year dropped by 3.3 percent from the previous year, but the figure for this year has continued to fall even further.