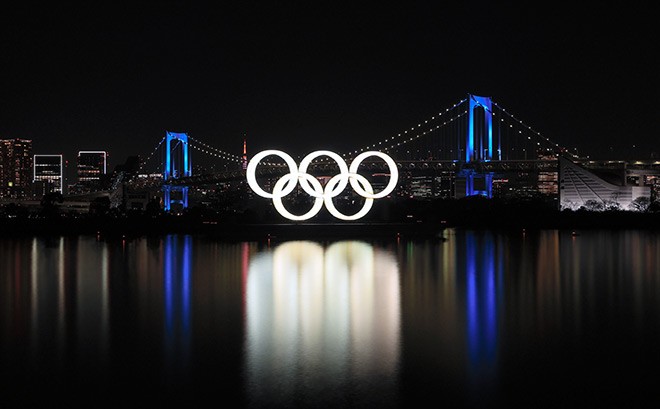 A record 44 new cases were logged in Nagano Prefecture, central Japan, on Jan. 5 with infection routes of 17 of the cases unknown, according to prefectural and city government officials.

The number of patients listed in serious condition in the capital rose by three from the previous day to a record 111 on Jan. 5, metropolitan government officials said.