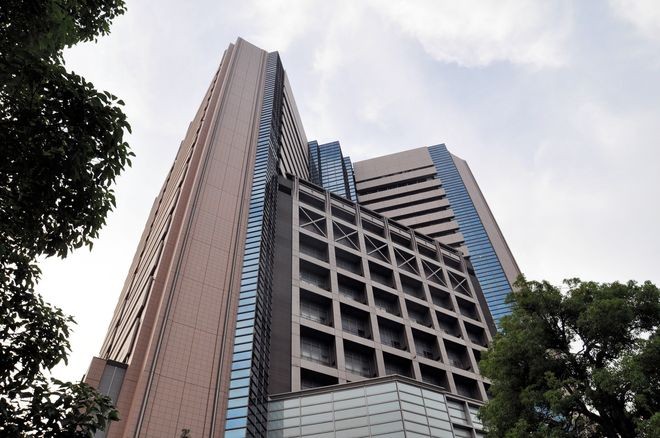 Through genome analysis, scientists have confirmed extremely rare cases of mothers transmitting their tumors to their fetuses.

The researchers from the National Cancer Center in Tokyo's Chuo Ward and other institutes discovered that the children of mothers with cervical cancer developed lung cancer.

“It is normally impossible for someone’s cancer cells to spread to another person,” said Hiroyuki Mano, director of the National Cancer Center Research Institute. “The tumors likely grew in the children’s bodies because infants do not have a well-established immune system and because the transmitted cancer cells came from their mothers.”

According to the center’s announcement on Jan. 7, cancer gene sequences of two boys aged 1 and 6 who were suffering from lung carcinoma were examined. Their mothers had cervical cancer.

The findings showed the offspring’s tumor cells include genetic information deriving from the mothers’ carcinoma. That likely occurred because cervical cancer cells in the amniotic fluid were sent to the babies’ lungs when they swallowed the fluid at the time of their births.

Both the mothers were not diagnosed as having cancer at the time of their deliveries.

The center noted that more than 10 cases have been reported so far all over the world where mothers’ tumor cells have been transferred through blood vessels in the placenta to their fetuses, causing skin cancer and leukemia in children.

The latest findings were published in the U.S. medical journal New England Journal of Medicine.