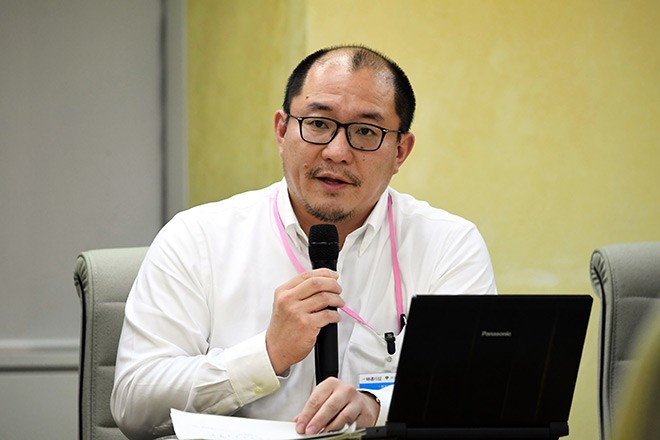 Ending the current state of emergency immediately after Tokyo’s daily new COVID-19 cases dip below 500 could necessitate another declaration within two months, an epidemiology expert warned.

If anti-virus measures are eased right after the capital's daily tally falls under the 500 mark on Feb. 24, the count will climb to roughly pre-declaration levels by April 14, according to a simulation by Hiroshi Nishiura, a professor of theoretical epidemiology at Kyoto University.

Japan's second state of emergency over the pandemic, issued for Tokyo and three neighboring prefectures on Jan. 7, expires on Feb. 7.

Nishiura submitted his findings to a meeting of a panel of experts advising the health ministry on the pandemic on Jan. 13.

His simulation examined various scenarios of how new COVID-19 cases would rise or fall in the capital depending on what measures were implemented to stop them after the new state of emergency was issued.

Curbing the spread of the novel coronavirus to the second-highest stage 3 of Japan's four-stage virus alert level is one of the government's conditions for lifting the one-month emergency declaration.

Tokyo is deemed at stage 4 if it has a daily average of 500 or more new cases, while stage 3 is declared when the number is 300 or more, according to the guideline compiled by the government’s expert panel on the pandemic.

A key point of Nishiura's simulation is the so-called effective reproduction number, which shows how many people one COVID-19 patient has infected.

New infections are deemed to have stopped spreading if the number falls below 1. In late December, the data for the capital was an average 1.1.

Under Nishiura’s simulation, if the effective reproduction number was reduced to about 0.88 following the declaration of the current state of emergency, Tokyo's number of new virus cases would drop to under 500 on Feb. 24.

If anti-virus measures are eased immediately after Feb. 24, the number of new virus cases will return to approximately pre-declaration levels by April 14, with the effective reproduction number rising to around 1.1, according to the simulation.

Experts on a separate pandemic advisory panel raised an objection to the government's conditions for lifting the state of emergency at a Jan. 7 panel meeting.

As a result, the government revised its basic package of measures to prevent the spread of infections, which outlines the contents of a state of emergency. It added a new policy stating that necessary measures will remain in place even after the state of emergency is lifted until the spread of the virus is curbed to the equivalent of stage 2 or lower.

But Nishiura questioned the wisdom of abandoning the state of emergency and merely maintaining certain anti-virus measures.

“I don’t understand why the state of emergency won't remain in place until the level of infections is brought down to stage 2,” he said.