VOX POPULI: 50 years after her death, magic of Coco Chanel still captivates us 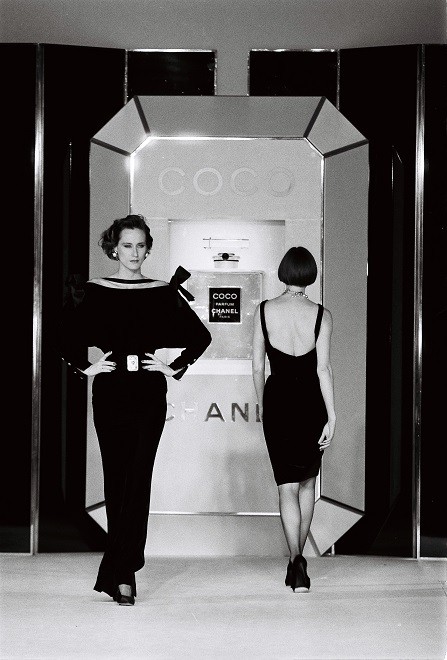 French fashion designer and businesswoman Gabrielle "Coco" Chanel (1883-1971) once famously declared, "I don't do fashion. I am fashion."

The founder of the iconic Chanel brand, who died on Jan. 10 exactly 50 years ago, is remembered for her many quotable quotes, ranging from bold assertions to wistful reminiscences.

Her life has repeatedly been recounted in films and novels.

She was a young girl when her mother died and her father sent her away to an orphanage.

Upon leaving the orphanage, she found employment as an assistant to a seamstress. At 27, she opened her own hat shop.

After World War II, she came under criticism for her alleged wartime activity as a Nazi spy.

As a fashion designer, Chanel freed women from the constraints of the "corseted silhouette," raised the skirt hem and introduced jersey to haute-couture.

Voicing her distaste for people who force conformity, she cropped her hair, igniting a new trend in hairstyles.

Tomoko Tsukada, a professor at Toyo University, pointed out another facet of Chanel, namely, that she was an exceptionally gifted marketing strategist.

Even if a new creation of hers proved a total flop at home, Chanel would turn it into a big hit in the United States and reverse-import it later.

And it was sheer innovative genius that she used the number five for the name of her signature perfume--Chanel No. 5.

"She would start with an affordable product to expand her marketing network, making effective use of inexpensive materials," Tsukada noted. "With her extraordinary business acumen, she was an entrepreneur in the same class as Konosuke Matsushita (1894-1989)."

Tsukada's explanation enabled me to appreciate one of the reasons why Chanel's creations are still loved around the world today.

Chanel goods have never been part of my life. But I fell into deep self-inspection as I stared long and hard at my face in the mirror.