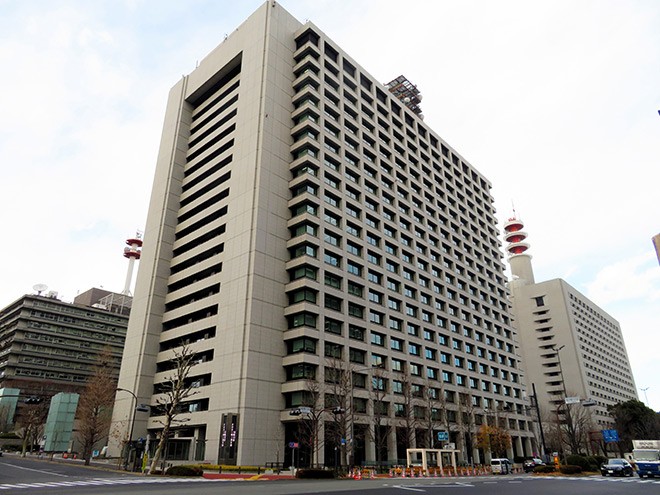 The National Police Agency is warning that the number of police across the nation infected with the novel coronavirus has been increasing at a rapid clip this month.

Of a total 1,167 officers and workers who have tested positive for COVID-19 since March, 477, or about 40 percent of the cases were reported since the start of 2021 alone, according to figures provided by the agency.

Mitsuhiro Matsumoto, commissioner general of the agency, said police cannot avoid the risk of contracting the virus because their duties require frequent contact with the public and that they work closely with their colleagues as a team.

“We will enforce anti-coronavirus measures thoroughly so that police activities to maintain public order will not be disrupted,” he said at a news conference on Jan. 21.

Matsumoto said the agency is allowing officers and other employees to work in a flexible manner and is advising them to closely monitor their health in the face of rising cases among its ranks.

The NPA confirmed 25 cases in its workforce, while Tokyo and 42 prefectural police departments are also affected.

In addition, 71 suspects detained at police facilities in the capital and 13 prefectures have tested positive for the coronavirus, according to the agency.

Since the pandemic struck, police around the country have held each of their newly detained suspects in individual rooms for a certain period of time as an infection-prevention measure.