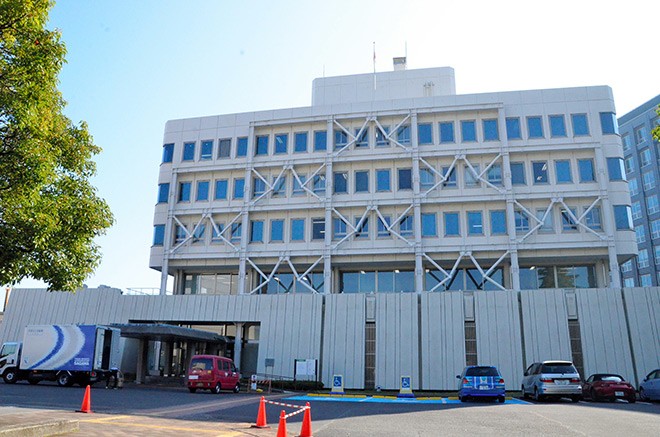 OTSU--The Otsu District Court handed a prison sentence to a convicted rapist who thought he would be spared severe punishment because he committed the crimes as a minor.

The 20-year-old former college student on Jan. 25 was sentenced to five years and six months imprisonment after being convicted of rape and attempted rape against four female high school students.

“The defendant repeatedly committed his crimes after targeting females who were walking alone, and he deserves to be strongly condemned,” Presiding Judge Naoko Omori said.

Prosecutors had demanded a six-year prison term for the crimes that he committed between September 2019 and September 2020 against the four victims, who were 15 to 16 years old.

According to the ruling and other information, the accused, a resident of Nagahama, Shiga Prefecture, used the same tactic against the four students. He would approach the girls while they were walking on the streets alone and say: “My bicycle got a flat tire. Please take a look.”

He then took them to a secluded area where he sexually assaulted them, according to the ruling.

Prosecutors explained during the trial that the suspect believed that the Juvenile Law, which is used against suspects under 20, would allow him to escape serious punishment.

“I wanted to rape many women while I was underage, and planned to stop doing it after I became 20 years old,” they quoted him as saying.

Defense lawyers did not argue against the facts presented in the case. They asked the court to give a sentence that reflects the defendant’s regret, his vow to never have any contact with the victims, and his father’s promise to supervise him.

“I took advantage of the kindness of the four girls,” the defendant said in apology.

However, Judge Omori said: “The victims have suffered from severe pain both mentally and physically, and he cannot avoid a considerably long prison term.”