Isayama to conclude ‘Attack on Titan’ manga series in April 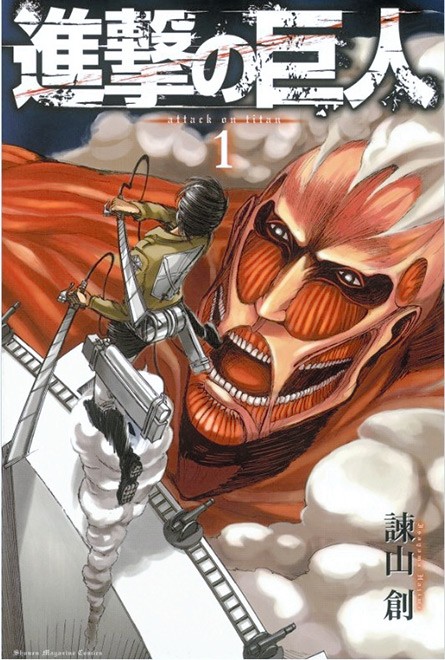 The final episode will appear in the May issue of Kodansha Ltd.’s Bessatsu Shonen Magazine anthology coming out on April 9, the publisher said.

The 34th and final volume of the book form, which contains the last episode, will be released on June 9.

“Since eight years ago, I have been saying that the series will conclude in three years,” Isayama said in a statement. “I am finally nearing the end.”

He continued: “I was never asked by the editorial department to extend the story, but rather, I was constantly rushed to finish it in the closing years.

“My apologies, but it’s finally coming to an end. I’ll do my best until the finale so that readers can feel it has been worth reading.”

“Attack on Titan,” which started its run in September 2009, is a dark fantasy centering around a boy named Eren who lives in a world surrounded by walls and fights human-devouring titans that breach the barriers.

The epic manga series boasts more than 100 million copies in print worldwide with the recently published 32nd volume. It has been turned into anime and live-action feature film adaptations.

Another live-action film adaptation is also in the pipeline in Hollywood.