Donations being sought for Riken clinical testing to cure baldness 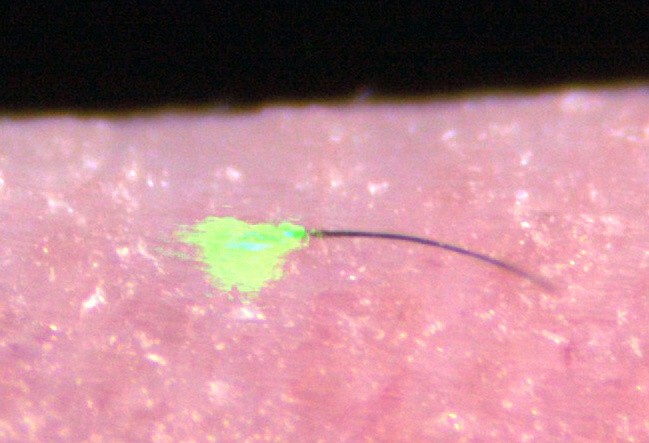 Good news for men losing their hair is that a team of scientists has made two important discoveries that could go a long way toward treating baldness.

The bad news is that the researchers need funding to conduct clinical testing and have been forced to turn to the public for help.

The scientists from the Riken research institute have developed a method for in vitro cultivation of hair follicle cells that led to a 100-fold increase. The team also identified the cell that plays an important role in repeatedly growing hair.

The results of the study were posted to the Scientific Reports website on Feb. 10.

However, a venture capital firm that was supposed to provide financial support has stopped operations for economic reasons. That forced the scientists to start a fund-raising drive on Feb. 10 to fund the clinical tests.

The team is seeking 500 million yen ($4.8 million) in donations from companies and individuals. The money will be used not only for clinical testing on the safety of the hair transplant technology, but also for other trials, such as regenerating teeth.

“Transplanting follicles has the advantages of not being life-threatening and easily removable if something went wrong since it would be placed on the skin surface," said team leader Takashi Tsuji. "We are asking for support in our research and development because this is a problem concerning a wide part of the population and because this could lead to promoting a new industry from Japan.”

In Japan, about 18 million adult Japanese men have some form of baldness, mainly in the area from the forehead to the top of the scalp. The condition is caused due to hereditary factors as well as male hormonal problems.

The team first experimented in cultivating mice cells that became the basis in 2012 for follicle cells. Those cells were transplanted to hairless mice, which then began to grow hair.

They then cultivated human cells and produced follicle cells capable of multiplying by 100 times.

In locating the cell that plays a key role in repeatedly growing hair, the team discovered a specific protein on the cell surface that allows for such repeated growth. That cell is also contained in natural follicles.

Team members said such findings gave them confidence the technology could be applied to cure baldness. They will first conduct clinical testing on bald men because the mechanism for that condition is better understood.

The team’s plan is to remove about 100 hair follicles from the back of the scalp, cultivate the cells and transplant them to the parts of the scalp without hair.

The safety of the technology has already been confirmed through testing on animals, and the team had gained approval to begin human clinical testing when its business partner could not proceed with development.

Meanwhile, another team made up of researchers from Tokyo Medical University and cosmetics manufacturer Shiseido Co. have begun clinical research into regenerating hair by injecting special cells containing hair root into the scalp.