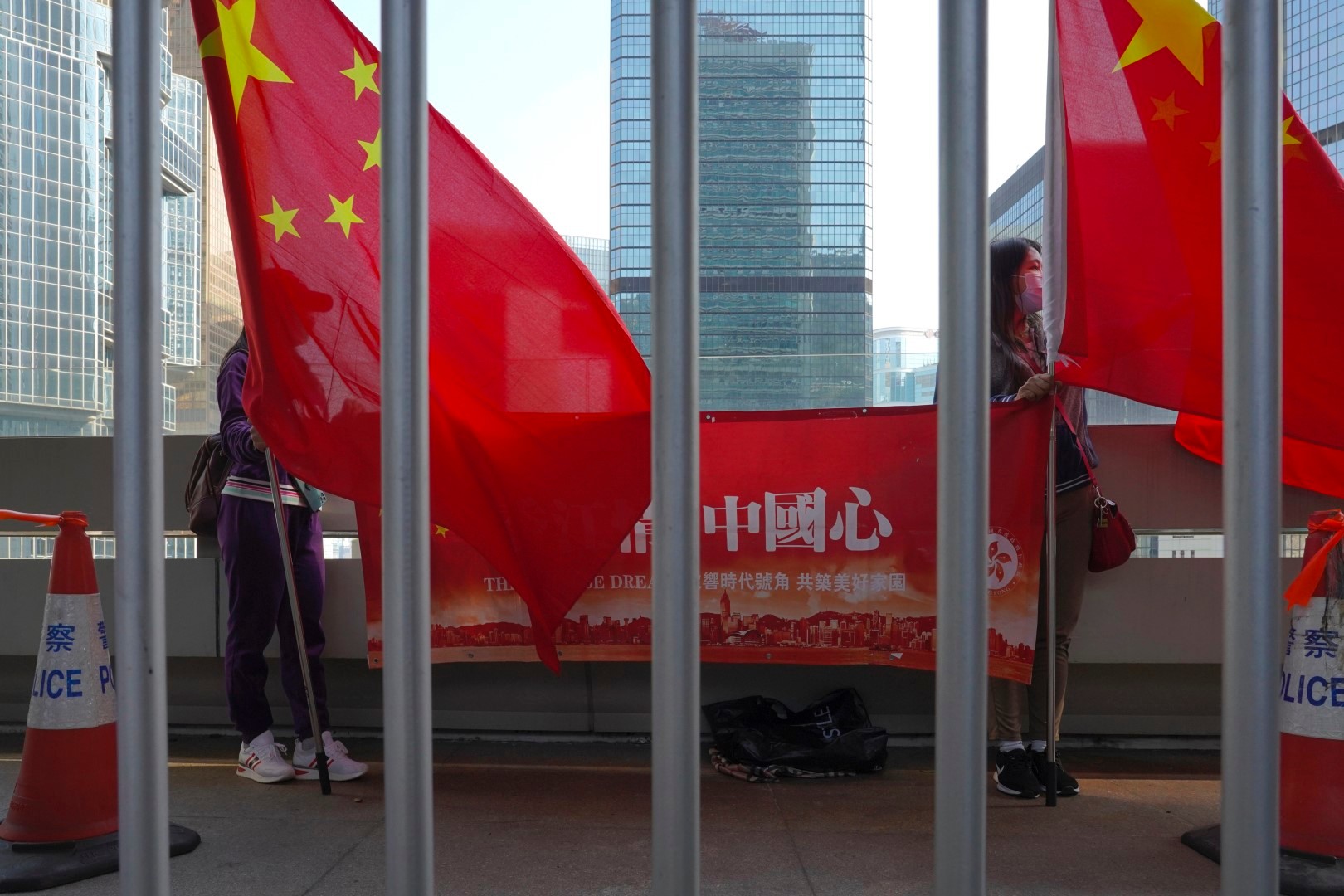 Radio Television Hong Kong, founded in 1928 and sometimes compared to the British Broadcasting Corporation, is the only independent, publicly funded media outlet on Chinese soil. It is guaranteed editorial independence by its charter.

It angered the Hong Kong government, the police force, and Beijing with its coverage of anti-government protests that shook the city in 2019, including several investigations that led to widespread criticism of the authorities.

Last year, the Commerce Bureau announced an unprecedented, government-led review of RTHK’s governance and management--spanning its administration, financial control and manpower--to ensure it complied with its charter.

“There are deficiencies in (the) editorial management mechanism,” said the 154-page review released on Friday.

There were “no well-defined and properly documented editorial processes and decisions,” and no “clear allocation of roles and responsibilities among editorial staff,” it said. “Weak editorial accountability is observed.”

Pro-Beijing supporters regularly file complaints against RTHK and stage protests outside its headquarters, accusing it of anti-government bias.

Last week, RTHK said it was suspending the relay of BBC radio news programming after China barred the BBC World News service from its networks, in a decision which underlines how Beijing’s tightening grip on Hong Kong extends to media.

When Beijing expelled about a dozen journalists working for U.S. news outlets last year, it also barred them from relocating to Hong Kong.

A sweeping national security law imposed by Beijing in June 2020 is seen by its critics as a blunt tool to stifle dissent and curb media freedom and other liberties. The legislation calls for tougher regulation of the media.

Media tycoon and Beijing critic Jimmy Lai, the founder of the popular Apple Daily tabloid, is the highest profile activist charged under the national security law for allegedly colluding with foreign forces.